2022 WAFU B: Golden Eaglets to face Burkina Faso in final

The Golden Eaglets of Nigeria will take on Burkina Faso in the final of the WAFU B U-17 tournament on Friday.

After a goalless first half, the deadlock was finally broken in the 64th minute when Burkina Faso were awarded a penalty which Camara scored

The second semi-final result means both Burkina Faso and the Golden Eaglets will be at next year’s U-17 Africa Cup of Nations in Algeria.

In the first semi-final decided earlier on Tuesday, the Golden Eaglets of Nigeria came from 1-0 down to beat Côte d’Ivoire 3-1.

Yan Diomandi had given the Ivorians the lead just two minutes into the game from the penalty spot.

And in the second half, Abdullahi Idris headed in a set-piece to make it 3-1 for Nigeria 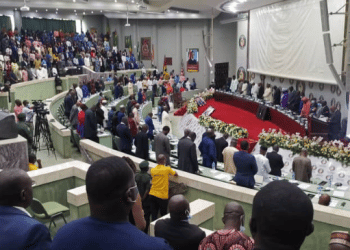 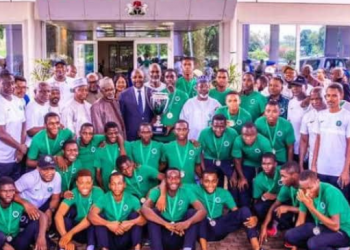 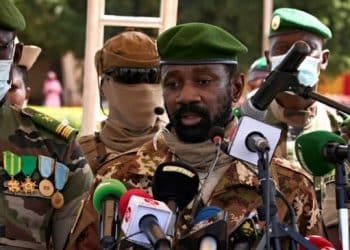 Anti-Terrorism: Mali pulls out of military cooperations in Sahel region 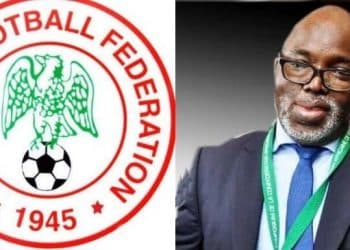