The Ndigbo ethnic nationality in Rivers State has endorsed the Social Democratic Party SDP standard bearer, Senator Magnus Abe as their preferred candidate ahead of the 2023 Governorship election in the state.

The Ndigbos stated this during a courtesy visit to the SDP Governorship Candidate, Senator Magnus Abe at his campaign office in Port Harcourt.

The ndigbos are about the most populous non-indigenes in Rivers state and with their numerical strength, have promised to give their votes to Senator Abe.

Speaking at the event to formally endorse senator Abe as their sole candidate for the Governorship election, the Board of Trustees Chairman of the Igbo Community in Rivers State, His Royal Majesty Eze STANHOPE OGADINMA-OKEORJI, said they decided to endorse ABE due to his past performances in public office.

Chairman of the Nigerian Ethnic Forum in Rivers State and a grassroots mobilizer, High Chief UCHENNA OKOKOBA expressed the confidence of the Igbo Community on the candidacy of Senator Abe and assured him of the support of Igbo people living and working in Rivers State.

The SDP Governorship Candidate, Senator Magnus Abe, who has been endorsed by different ethnic groups promised to promote prosperity in the state and to ensure Security of lives and property of persons in the state irrespective of their origin, religion or creed insisting that he would win the 2023 general election because he is ready for service. 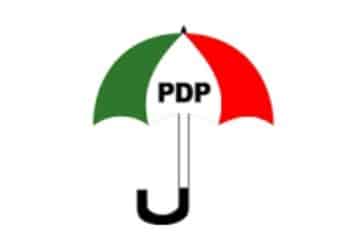 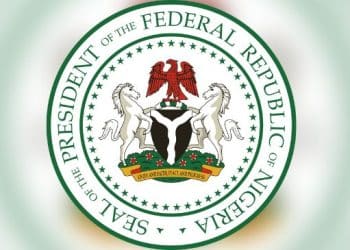 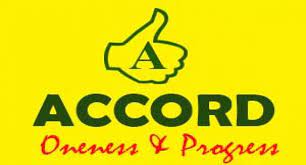