The destruction of the SDP campaign secretariat which was due for commissioning on Monday afternoon, happened in the early hours of Monday.

The party in a statement signed by Parry Saroh Benson, spokesperson to Senator Magnus Abe, said the latest attack will not deter the SDP standard bearer from campaigning in Tai local government area and other parts of the state.

The statement called on the state Commissioner of Police and other security agencies to investigate the incident, and bring an end to the escalating violence in the state.

It will be recalled that few weeks ago,the venue of the SDP stakeholders meeting was allegedly vandalized in Oyigbo local government area. 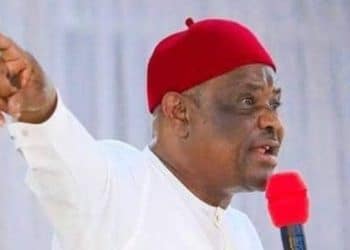 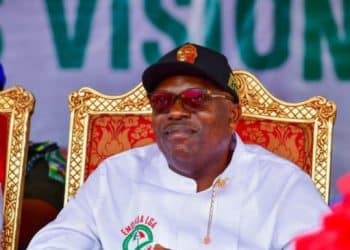 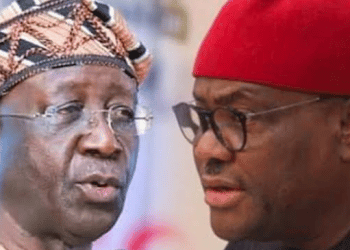 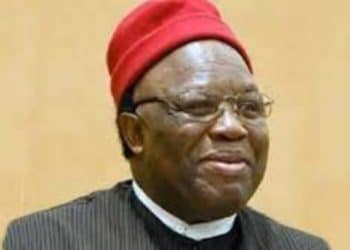