The Muslim Rights Concern (MURIC) has condemned the killing of a student, Deborah Samuel in Sokoto over allegation of blasphemy.

In a statement released by its director, Professor Ishaq Akintola, on Friday, 13th May, 2022, MURIC described the killing as outrageous, illegal and unlawful.

“MURIC strongly condemns this killing and all others that have been happening in Nigeria in recent times. Those aggrieved by the student’s post should have reported her to the security agencies or to the Shariah police, the hizbah. Mob killing is archaic and bohemian.

Many renown Islamic scholars including Sheikh Aminu Daurawa of Kano, Nurudeen Lemu of Niger and Nuru Khalid of Abuja have all condemned the murder, saying it is babaric and unislamic. No body should take the laws into his hand in the guise of religion.

People must report to the authority any time such issues arise.
The police in Sokoto state have arrested some of the alleged murderers of the young student on Thursday. 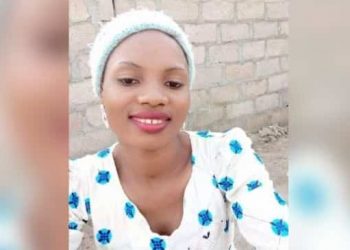 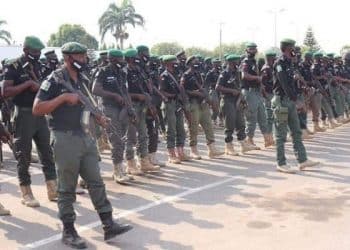 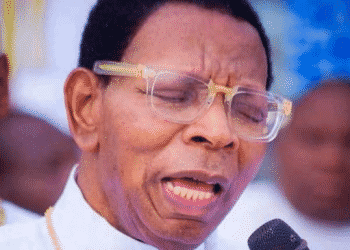 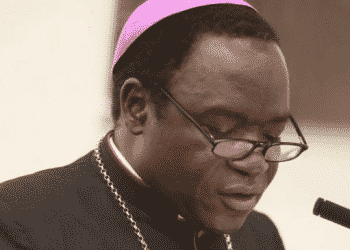