Uneasy calm pervades the National Headquarters of the ruling All Progressives Congress, APC in Abuja, the nation’s capital as consultations continue over the nomination of running mate to the party’s presidential candidate, Bola Tinubu for the 2023 election.

The party had found itself enmeshed in controversy as groups within the party have turned the nomination process into a mind game coloured in religion and ethnicity.

Political parties have until Friday to submit nominations to the Independent National Electoral Commission, INEC for the 2023 elections.

The INEC deadline and the choice of Delta State Governor, Ifeanyi Okowa as vice-presidential nominee of the opposition Peoples Democratic Party, PDP has further put pressure on the ruling party to make hay while the sun shines.

The INEC compulsory deadline has pushed the APC to temporarily submit the name of Ibrahim Kabiru Masari from Katsina, the home state of President Buhari.

ait.live gathered that Masari’s name has been sent to INEC while consultations continue. The submission of Masari’s name is statutorily allowed under the provisions of the 2022 Electoral Act but his name is to be substituted after an agreement has been reached on the most acceptable nominee.

is a serving board member of the National Institute for Policy and Strategic Studies, NIPSS located in Kuru, near Jos, the Plateau State capital.

Tinubu is expected to consult with President Buhari on the matter as the former Lagos Governor finds it difficult to make a headway with the APC Governors whose support lead to his emergence as the party’s standard bearer. 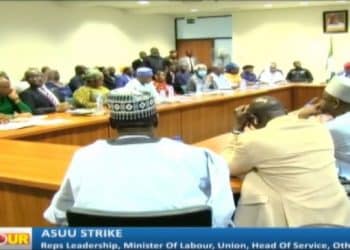 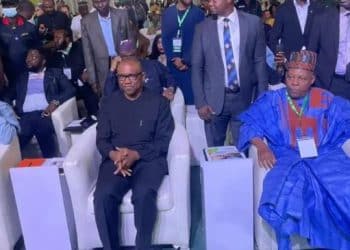 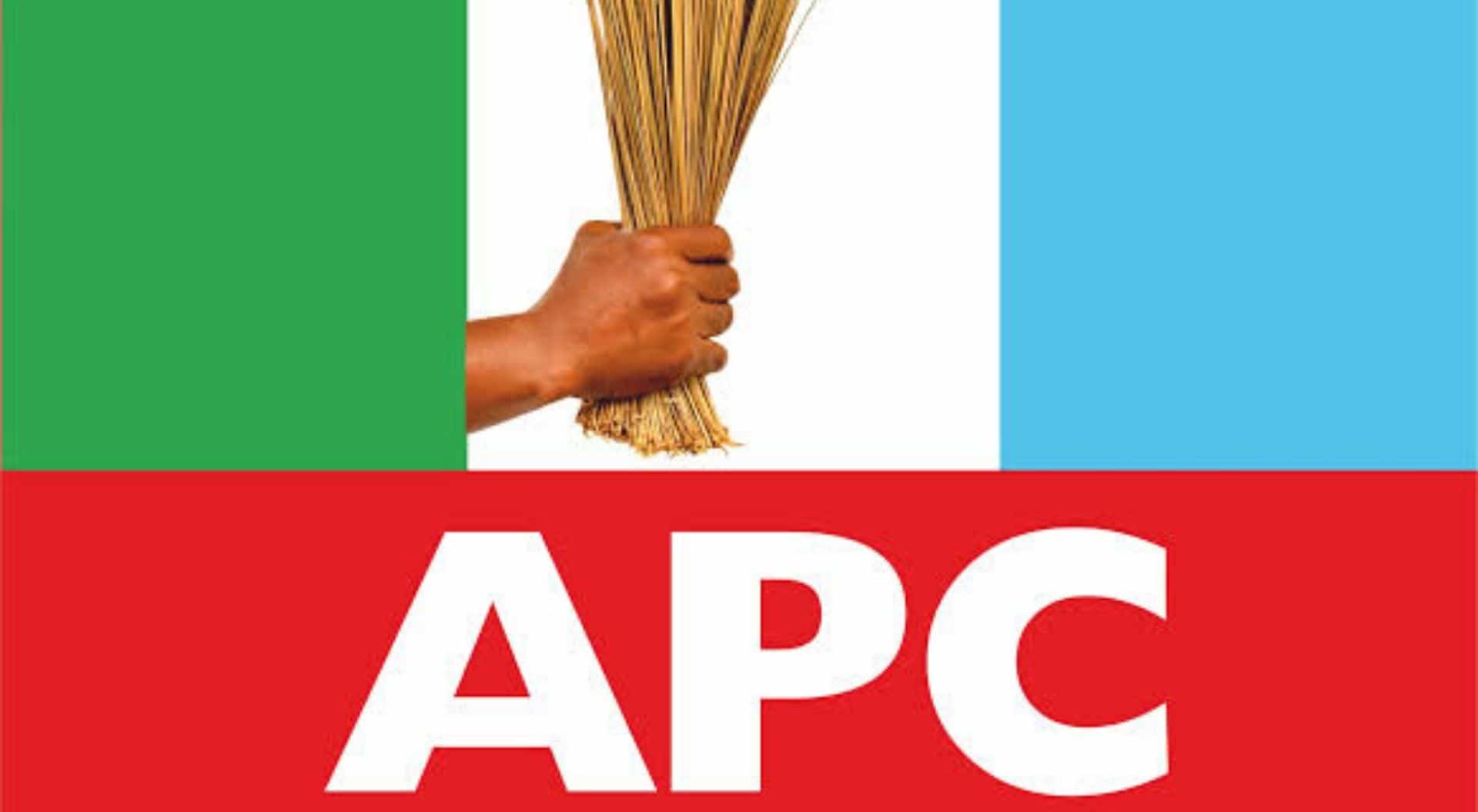 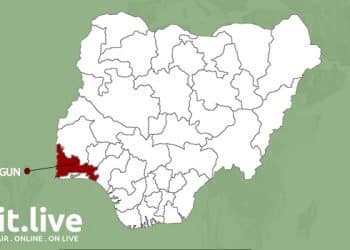