Protesting National Union of Kebbi State Students and the National Association of Nigerian Students, have told the Kebbi State Government to stop paying the striking lecturers of the Kebbi State University of Science and Technology, Aliero.

The lecturers are part of the ongoing strike by the Academic Staff Union of Universities, ASUU.

The protesters, who stormed the Ministry for Higher Education on Thursday, expressed displeasure over the strike.

Addressing journalists after they met with the ministry officials, the National Association of Nigeria Students Zone A Coordinator, Muhammad Kichinga, said since the Federal Government has applied Section 42 sub 1A of the Trade Dispute Act of, “No Work, No Pay,” the state government should also apply the same.

He said students should not be prevented from pursuing their education.

Lichinga told the lecturers of the state-owned university to withdraw from the strike, saying if they refuse, the government should also stop their pay.

Also speaking, the President of the National Union of Kebbi State Students, Muhammad Majo, appealed to the university union to withdraw from the strike and allow normal academic activities to resume.

The Director of Students Affairs, Ministry of Higher Education, Kebbi State, Husaini Tata, promised to convey the protester’s demands to the state government. 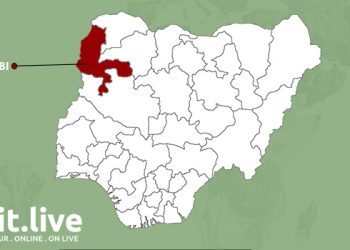 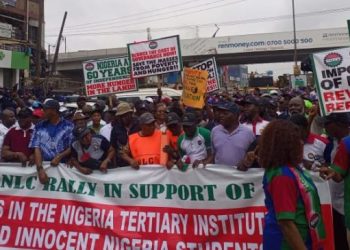 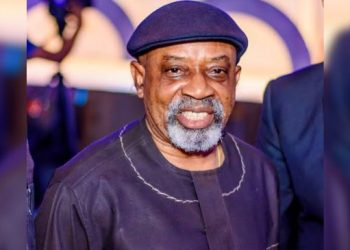 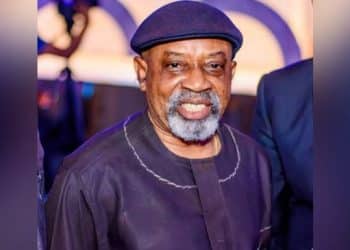