The Nigerian Union of journalists, NUJ, Bauchi State chapter has suspended coverage of all activities by the police over the brutal assault of AIT journalist Damina Yusuf on Thursday.

Yusuf was violently attacked by the police rapid response team while on official assignment in Bauchi metropolis, sustaining head and body injuries, and had to be admitted to a hospital for treatment.

The NUJ in Bauchi state has roundly condemned the action and in response is demanding for all those involved in the assault of the journalists to be identified and prosecuted and proper compensation including his medical bills paid.

A statement signed by the chairman of the NUJ Bauchi state chapter Umar Saidu and the secretary Isa Gadau says “based on the barbaric act of the police, the union had directed its members to suspend with immediate effect, coverage of all activities of the police in the state until the perpetrators are fished out”

In the meantime, members of the NUJ in Bauchi state are planning a peaceful protest at the state police headquarters on Saturday over the incident.

Police brutality in Nigeria is very commonplace and journalists have been victims in October 2020, the nation witnessed massive youth protests in major capitals against police brutality, extortion, and extrajudicial killings, shutting down activities in almost all the affected states.

As part of measures to address the problem, special investigative panels were set up in different states to ensure justice for victims. But despite this, nothing seems to have really changed as innocent citizens and journalists have continued to be victims of police abuses across the nation. 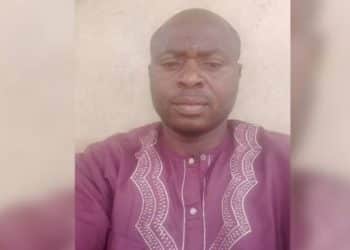 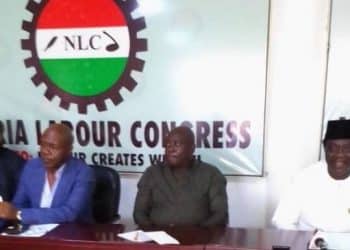 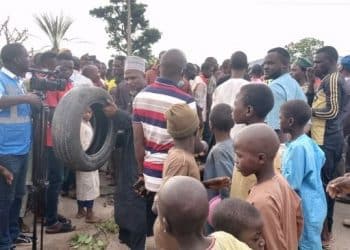 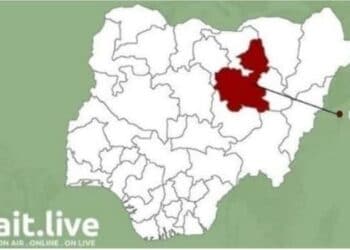