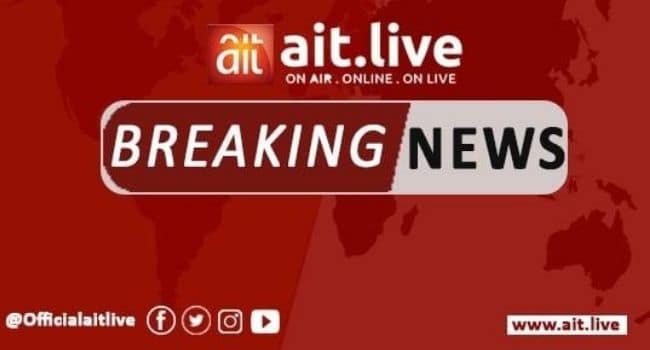 The former Deputy Governor of the Central Bank of Nigeria (CBN), Obadiah Mailafia, has been released from the DSS Custody in Jos after 7 hours of interrogation.

Mailafiya was Quizzed for several hours by the Department for security Services DSS in jos on Wednesday.

He was invited for questioning after a statement he allegedly made on the sponsorship of Boko Haram group and other security issues in the country during a Radio interview recently.

Mailafiya who arrived in Company of his lawyers lead by a Senior advocate of Nigeria, Pius Akuba, was not allowed to speak to journalists outside the DSS premises as he was ushered in through the back Door.
However, his wife and family members reacted to the invitation.

Few hours later, his lawyer returned to address the crowd outside who came to show solidarity with a message of hope but told them that they are awaiting instructions from above before Mailafiya could be released by DSS.

After 7 hours in the custody of the DSS, Mailafiya was finally granted bail.

Mailafiya who said he can not be intimidated reiterated his commitment in the struggle to end the killing of Nigerians. 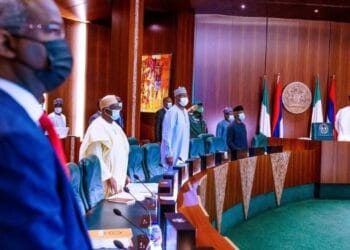 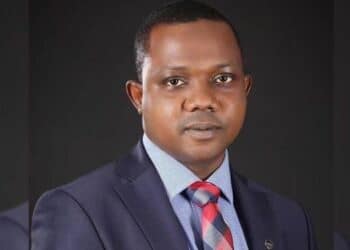 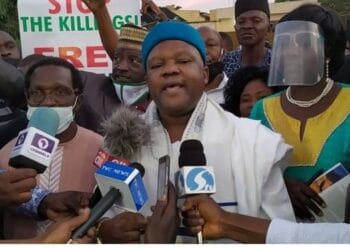 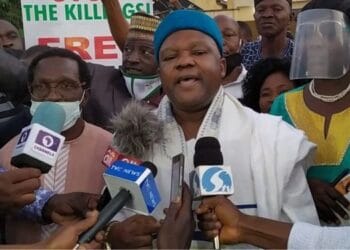