Team Nigeria led by the impressive Tobi Amusan has won the Women 4×100 metres relay race to grab the country’s 11th Gold medal at the ongoing Commonwealth Games in Birmingham, UK.

With the latest Gold medal, Team Nigeria has equalled its record at the 1994 edition where it placed fourth on the overall medals table after grossing 11 Gold, 13 Silver and 13 Bronze in Victoria, British Columbia, Canada.

Ruth Usoro is also an outside favourite for a medal at the ongoing games where Nigeria has a total of 31 medals so far including 11 Gold. 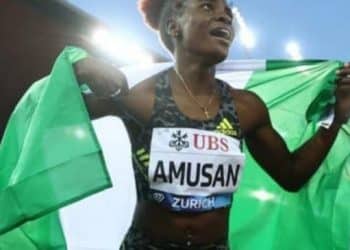 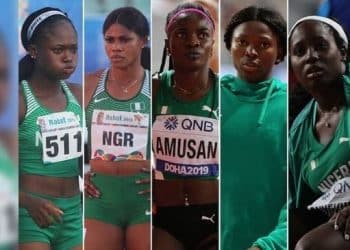