Court begins hearing in a bid to probe Keren’s rape

The Federal High Court Abuja will on Wednesday commence hearing of the suit filed by Men Against Rape Foundation (MARF), seeking to compel Speaker Femi Gbajabiamila and members of the House of Representatives to comply with their resolution to conduct an investigative public hearing into the rape and death of a – 14-year-old boarding student of Premiere Academy, Lugbe, Abuja, Keren Akpagher.

Following public outcry and protests led by the Men Against Rape Foundation (MARF), the House of Representatives, vide a motion moved by Mark Gbilah, resolved on December 7, 2021, to conduct a public hearing into the circumstances that led to the rape, and eventual death of the 14-year-old girl.

Keren died on the 22nd of June 2021, following medical complications caused by a condom left inside her by a killer-rapists.

The condom infected her with sepsis and spiked her blood sugar, which led to her death.

However, in a curious twist to its resolution, the Speaker and 108 members abandoned their resolution, refusing to conduct the public hearing despite several correspondences from MARF, reminding them of their obligations.

On the 17th of November, 2022, MARF approached the Federal High Court, vide an exparte motion, filed by its counsel, John-Bull Adaghe, praying for leave to commence proceedings against the lawmakers.

In her ruling, Justice Evelyn Maha granted the application and fixed the 25th of January 2023 for the commencement of the hearing.

Among others, the plaintiff wants an order of mandamus compelling the respondents to carry out their constitutional role of an investigative public hearing into the immediate and remote cause of the death of Keren Happuch Akpagher, a boarding student of Premiere Academy, Lugbe, Abuja, who died at the Queen’s Hospital, Wuse Zone 4, Abuja, on the 22nd day of June 2021.

The Executive Director of Men Against Rape Foundation (MARF), Lemmy Ughegbe, on why the foundation took the lawmakers to the court said legal precedence needs to be established in the country. 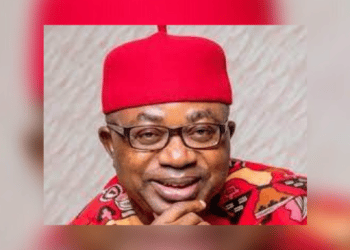 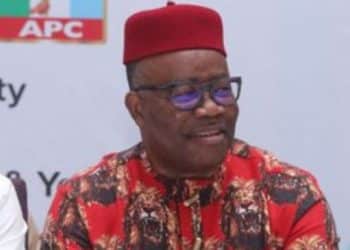 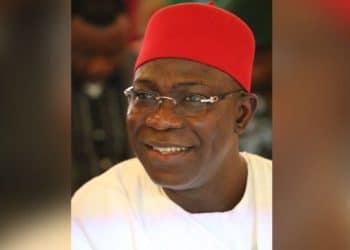 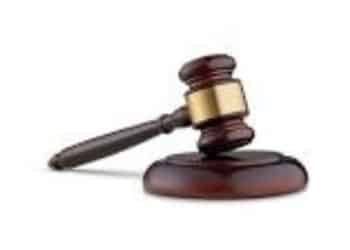