The Federal High Court Abuja has refused to grant bail to the suspended Deputy Commissioner of Police, Abba Kyari.

The court held that the NDLEA has placed sufficient evidence before it for the bail sought by Kyari not to be granted.

The NDLEA in its counter affidavits to Kyari’s bail application argued that it is inappropriate to grant bail to the applicant because of the facts and circumstances of the case and he is already facing extradition on charges of wire fraud.

The court also held that the second applicant who is an Assistant Superintendent of Police is under investigation for money laundering and may face charges on same.

The applicant have allegedly had dealings with criminals in the line of his duty and may be inclined to engage them in interfering with the evidence.

The trial judge, Justice Emeka Nwite also held that Abba Kyari’s medical challenges are not beyond the capacity of the NDLEA as he is a flight risk and might jump bail.

Justice Nwite subsequently ordered that Abba Kyari and four others be remanded in Kuje Custodial Centre while two others who pleaded guilty are being remanded in Suleja. 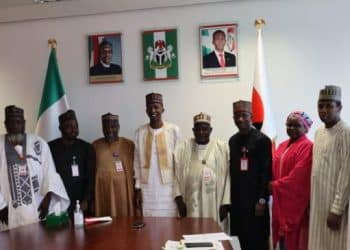 EFCC to clamp down on forex hoarders in major Nigerian cities 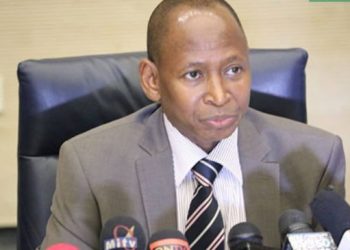 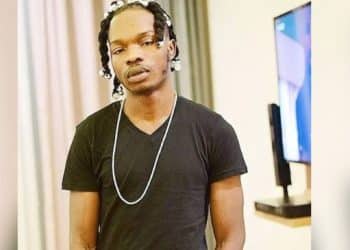 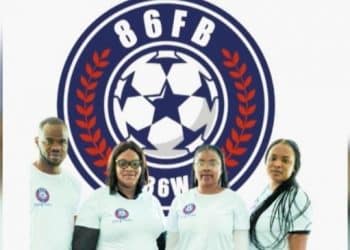