Katsina Area Command of the Nigeria Customs Service says, it has within 3 weeks of its anti-smuggling operations, from May 5 to date, intercepted and seized items worth N101 million Duty Paid Value.

He said the Command has also cracked new ways which the smugglers of vehicles have deviced, by using official government number plates or that of student unions.

The items seized over the period include 14 vehicles worth a total paid value of N95 million while food and animal feed amounted to a total of N9.4 million duty paid value.

Also Read: Customs intercepts 513 bags of foreign rice worth over N22m in Kwara

While warning smugglers to turn a new leaf, and seek legitimate means of doing business, the Acting Comptroller said the Command will continue to frustrate their efforts, until sanity is restored.

He also added that several welfare packages are ongoing for the officers and men, in the forefront of the fight against anti-smuggling at the borders, which include, housing scheme, aimed at making them put in their best. 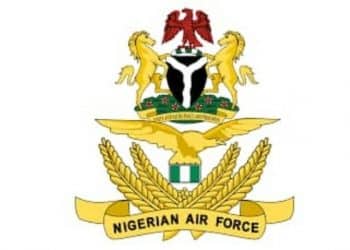 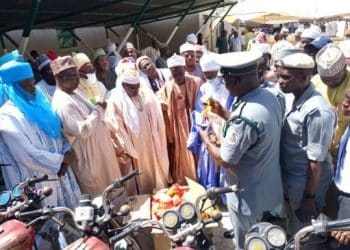 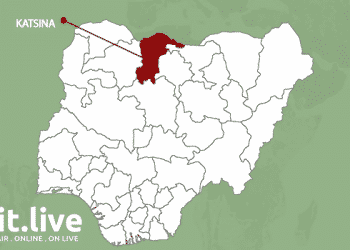 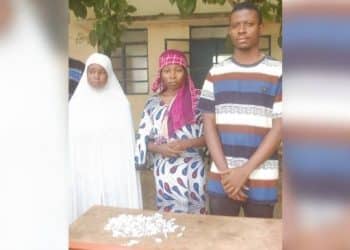