The delay in payment of the approved National minimum wage by the Kwara State Government is still generating serious concern among the workers and labour leaders in the State.

Speaking with ait.live in an exclusive interview, the state Chairman, Trade Union Congress, Akinshola Akinwumi, and others lament the drastic increase in food prices and other essential services in the country which they say has compounded the woes of the workers in the state.

Akinwumi maintained that all the efforts made by the Union to get the attention of the State Governor, Abdulrahman Abdulrazaq to have another roundtable discussion on the matter have so far yielded no fruits.

He stressed further that the labour Unions in the State will not hesitate to embark on another industrial action if the Government continues to delay the full implementation of the minimum wage in the state.

Meanwhile, the TUC Chairman has appealed to the workers in the state to endure a little more on the matter to observe the body language of the state government before taking the next line of action. 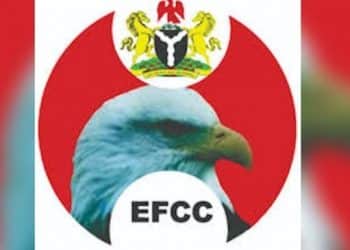 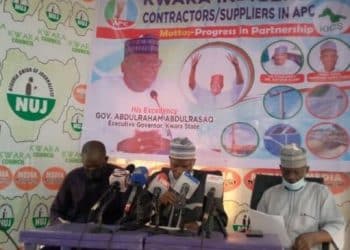 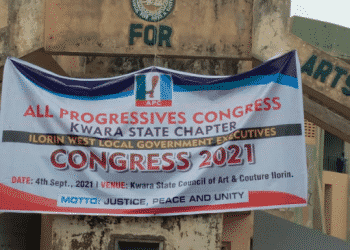 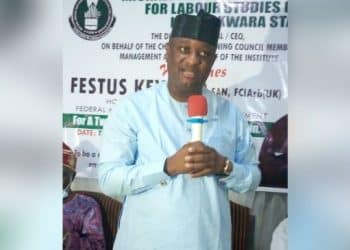