Twenty-seven year old jailbreaker from Imo State Correctional Facility and murder suspect from the syndicate that killed CSP Chris Kpatuma, retired from the Delta State Police Command as Officer-in-Charge (Legal); has been arrested by the Intelligence Squad of the State Police Command.

The murder suspect, Chukwudi Emerenin who failed to flee with his gang during Police raid on their hideout in Aboh village, Ndokwa-East Local Government Area of Delta State revealed that late Chris Kpatuma who was his relative was killed in Agwa Clan, Oguta Council Area of Imo State because the deceased posed a threat to their gang alleged struggle for Biafra actualisation.

Also read: Delta govt seals off school were a year, seven months old child died from 31 strokes of the cane

Preliminary investigation according to a statement signed by the Delta State Police Command spokesperson, Bright Edafe says the Twenty-Seven year old Chukwudi Emerenin is also a suspected member of the syndicate that beheaded a vigilante officer in Owerri and subjected the severed head into a football.

The statement while noting that manhunt has commenced to apprehend other members of the syndicate, reassured residents in Delta State of adequate security. 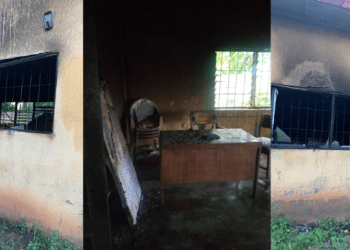 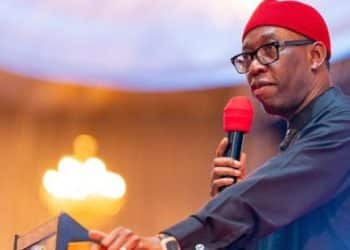 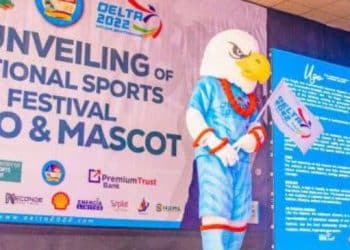