The Defence Headquarters has made clarifications regarding the air interdiction mission conducted by the Air Component of Operation Hadin Kai on Sunday, 26 September.

The operation is said to have allegedly led to the killing of 20 fishermen at Kwatan Daban Masara general area in the fringes of Lake Chad.

A statement by the Acting Director, Defence Media Operations, Brigadier General Bernard Onyeuko, admitted that the Air Component of OPHK conducted airstrikes on the target, after receiving credible intelligence on the activities of terrorists in an identified ISWAP Camp at the said location.

He said the operation was carried out after careful Intelligence Surveillance Reconnaissance
Missions revealed the activities of ISWAP elements in the location.

He emphasised that persons wearing combat vests and uniforms, identified as ISWAP-styled uniforms, were seen within the camp, and that neither women nor children were noticed in or around the camp, just as no fishing activities were seen.

Instead, canoes loaded with unidentified items were seen parked, but not engaged in any fishing activity, an indication that they were to be ferried to another location.

The statement added that having carefully ascertained that nearby civilian settlements were not in the line of fire, and a precision strike would disrupt ISWAP logistics movement and kill them, a decision was made to conduct a strike on the ISWAP camp.

Although he said casualty figures could not be ascertained, Onyeuko added that the location is a well-known ISWAP enclave and there is an existing ban on fishing activities within the area. 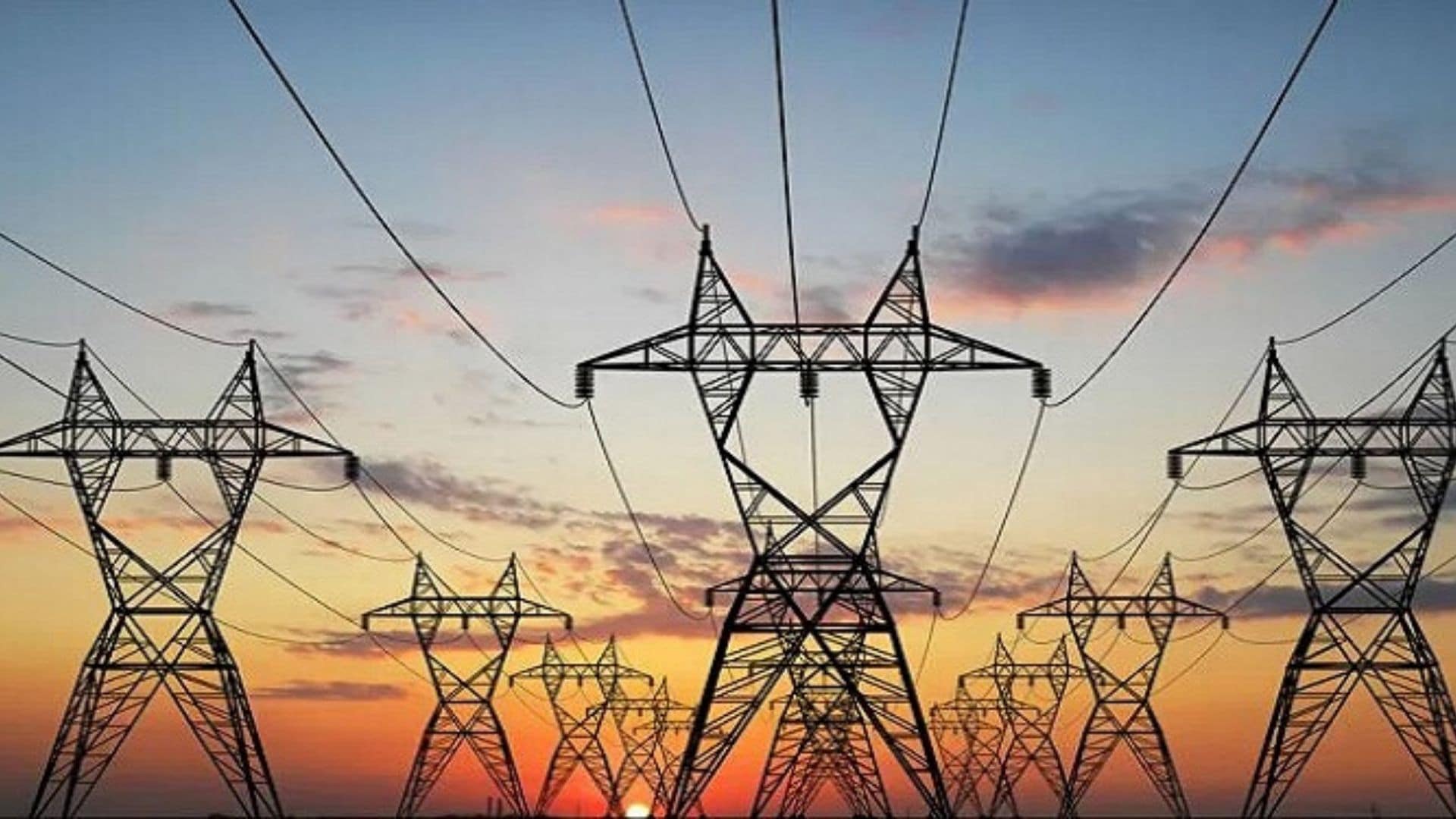 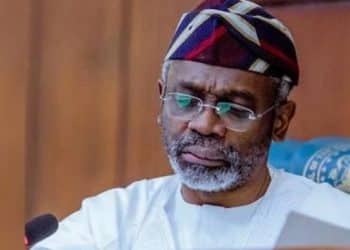 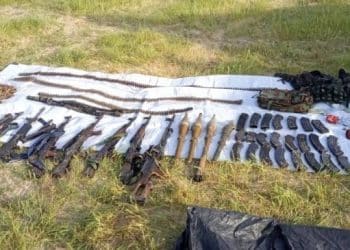 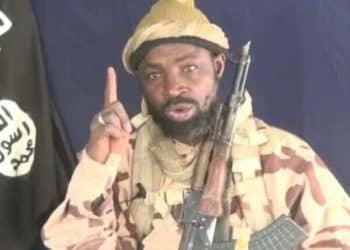 Boko Haram leader, Shekau kills himself in shootout with ISWAP