The Edo state Police Command has arrested three suspected cultists who were also involved in the harassment and assaulting of social media users.

In a statement released by the Police Public Relations Officer, SP Kontongs Bello, the arrest followed the viral video clip, where some young men were seen assaulting and dehumanising a young lady.

This prompted the Commissioner of Police Philip Ogbadu, to organise a discreet investigation and intelligence team, to unravel those behind the dastardly act.

The three Aye secret cult members who confessed to the crime, are presently cooperating with the police investigations with useful information that will lead to the arrest of other cult members on the run.

The Commissioner of Police who has directed that the suspects be charged to court after investigation, vowed that cult groups and other criminal elements, will not be allowed to operate in the state. 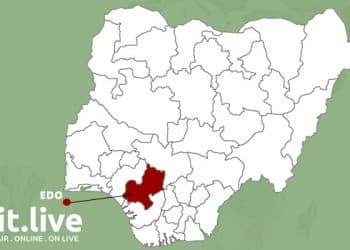 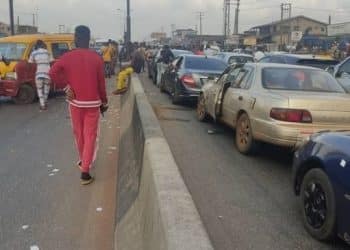 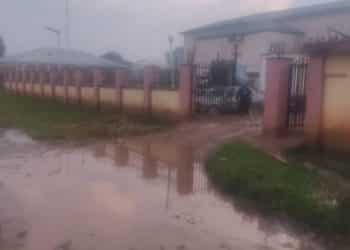