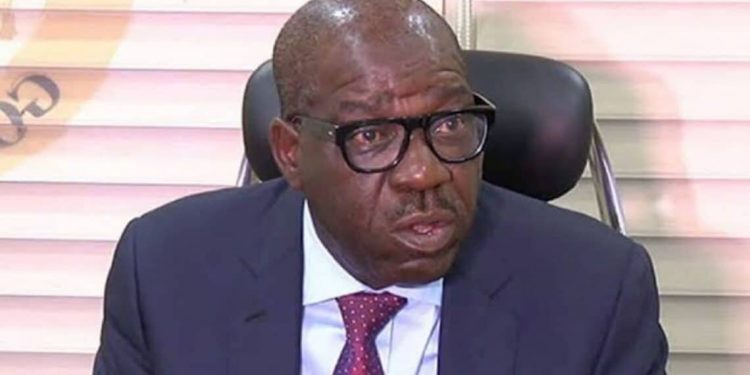 Edo State Governor, Godwin Obaseki says one of the efficient methods his administration has adopted to enhance the state’s economy was the tax credit scheme which allows private investors to contribute to the provision of infrastructure.

The Governor made this known when he visited some investment sites in Ologbo of Ikpoba-Okha and Orhionmwon Local Government Areas along with a team of investors currently utilizing the scheme.

The N24 billion integrated agricultural investment in Ologbo, Ikpoba-Okha Local Government Area is a practical example of what the tax credit scheme has been able to achieve.

The tax credit granted to the investors is being used for the construction of the 3.6-kilometer Obaretin Forest Reserve Road which links several communities in Ologbo.

The Governor’s entourage also visited another investment site in Orhionmwon Local Council Area with a brief stopover at the Benin-Abraka road undergoing reconstruction. Governor Obaseki is apparently dissatisfied with the pace of work on the project.

At Orhionmwon, the Governor and his team checked the pre-planting activities on 10,000 hectares of oil palm plantation which is a private sector investment attracted by the State Government to provide job opportunities. The project will also aid reforestation in the area targeted at planting 400,000 seedlings this year.

Part of the tax credit from the Orhionmwon investment was used to provide two 500 KVA transformers to serve several communities in the locality. 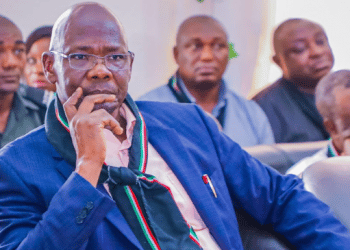 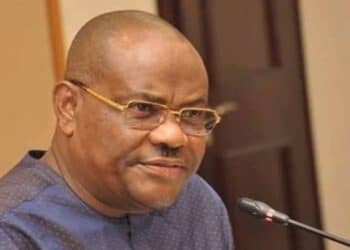 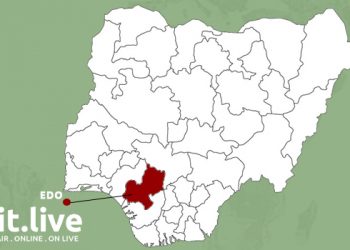 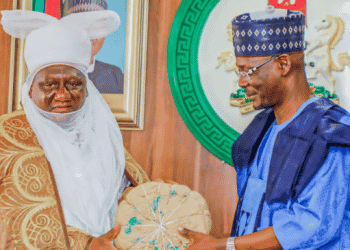