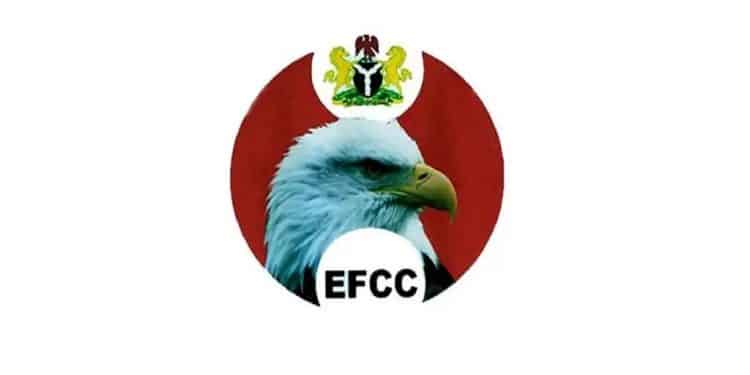 The Economic and Financial Crimes Commission (EFCC) has charged former governor of Imo State, Rochas Okorocha, with allegations that he conspired with others, including a chieftain of the rulling All Progressives Congress, ,APC, and five companies, to steal N2.9 billion from public coffers.

EFCC filed the charges, totalling 17, on Monday, at the Federal High Court, Abuja.

The charges were filed about the same time Okorocha was declaring his intention to run for the office of the president in 2023.

According to the EFCC charges, the stolen funds were diverted between October 2014 and February 2016 from the Imo State Government House account and Imo State Joint Local Government Project account.
When contacted, spokesman of the EFCC, Wilson Uwujaren confirmed the development, but said Okorocha is not in the custody of the anti-graft agency.

Okorocha had on the same day declared his ambition to run for Presidency in 2023. 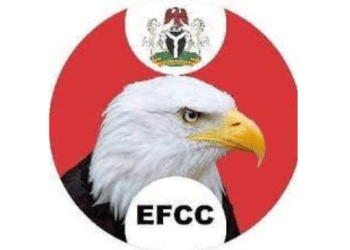 EFCC conducts public auction of over 400 cars in Lagos State 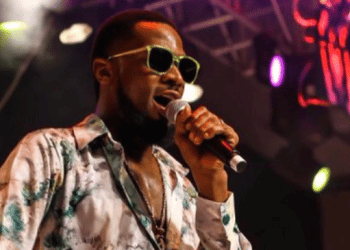 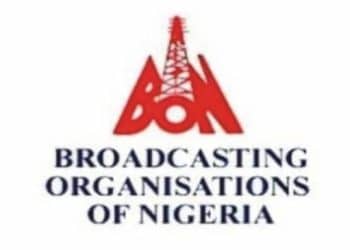 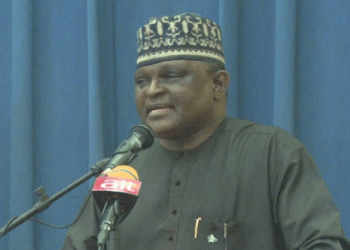