The resignation of Tanko Muhammad as Chief Justice of Nigeria, CJN brings to an anti-climax, what could have been another embarrassing episode for the judiciary.

The resignation is coming shortly after his fellow apex court Justices wrote a protest letter, exposing the sordid state of affairs at the country’s highest court which they blamed on the ineffectual leadership of the CJN.

Justice Ibrahim Tanko Muhammad would have retired on the 31st of December 2023, when he would have attained the statutory retirement age of 70.

But retirement has now come a bit too early, albeit under controversial circumstances

On Monday when news filtered in that the 68-year old had tendered his resignation to the National Judicial Council NJC, many were caught unawares, including his aides who were confused as journalists bombarded them with enquires.

At about noon, the Supreme Court’s Director of Media, Festus Akande officially confirmed the story, which had already taken a life of its own.

While his resignation is what made the news on Monday, the circumstances leading up to it is the real back story. Only two weeks ago, a memo jointly signed by other members of the apex court leaked, blaming Justice Tanko Muhammad of running the court as his personal property and denying other Justices their allowances.

In the CJN’s reply, he stated that the court had suffered a financial crunch that has affected statutory benefits due to the justices of the apex court. But for many, the reply fell short of addressing the weighty issues in the memo

It also created uncertainty on whether the embattled CJN would survive the scrutiny and the storm that would follow.

While the details of the resignation letter are not yet public knowledge, initial reports cited ill health as the reason for his action. Insiders within the court system have in the past two years confirmed that the CJN’s frequent trips abroad was health related. But whether it is the real reason or has now become a convenient reason to step aside amid the controversy surrounding his management of the courts affairs, is yet to be verified.

It will be recalled that, President Buhari sworn-in Justice Tanko Muhammad as Acting CJN on January 25, 2019 to ease out Justice Walter Onnoghen who had been dragged before the Code of Conduct Tribunal over non-declaration of assets as a public officer. 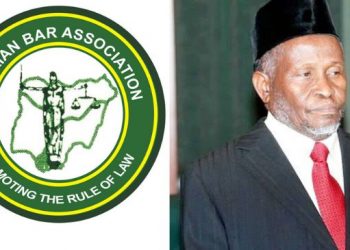 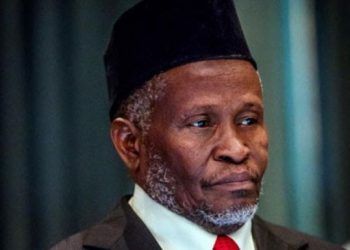 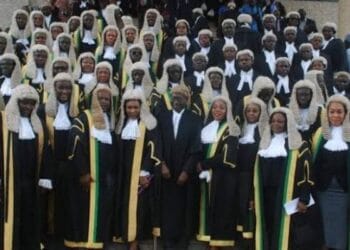