In a bid to check fake certificates, the Minister of Education, Adamu Adamu has approved the establishment of Advanced Level Certificates Data Bank in Nigeria.

The Registrar, Joint Admissions and Matriculation Board, (JAMB), Professor Ishaq Oloyede made this known in Abuja at the opening session of a 3-day workshop on Media, Publicity And Public Relations
In The Modern Age.

According to Oloyede, the data bank will ensure that all ‘A Level’ results are registered under one platform for standardisation and integrity of the certificates.

JAMB also said a total of N27.2 billion has been remitted to the Federal Government’s coffers by the Board between 2017 and 2022 while N9.7 billion was used for capital projects in the same period. 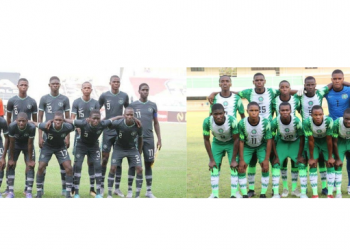 Nigeria wins WAFU B U-17 championship in Ghana 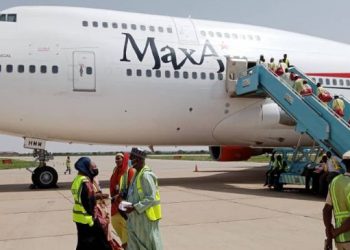 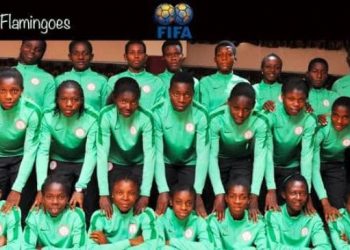 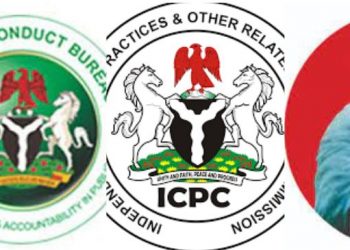