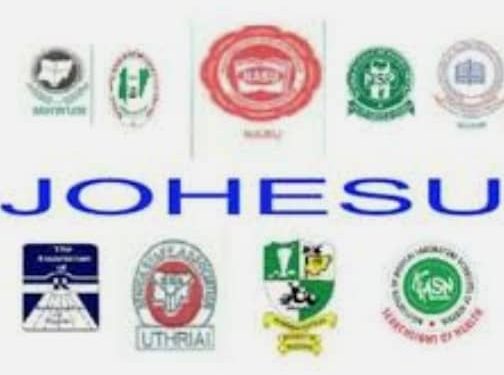 In a bid to avert a strike by the Joint Health Sector Unions, JOHESU, and the Allied Healthcare Professionals Association, AHPA, the Federal Government and the health workers unions have set up a 7-man technical committee on Consolidated Health Salary Structure, CONHESS, adjustment.

The Committee which has a timeline of two weeks is comprised of two members from JOHESU/AHPA, One each from the Federal Ministry of Health, Ministry of Labour, National Salaries, Incomes and Wages Commission, Office of the Head of Service of the Federation and the Integrated Personnel and Payroll Information System, IPPIS.

The meeting also mandated the Federal Government negotiation team, led by the Minister of Labour, Chris Ngige, to ensure whatever sum was approved for CONHESS Adjustment, is accommodated in the 80 Billion Naira Budget proposal for salary adjustment for the Federal Ministry of Health and other sources government intends to employ, to defray such emergency expenditure.

Also, the meeting reminded the Federal Ministry of Health to immediately circularise positions canvassed by JOHESU/AHPA, to sanction erring Chief Medical Directors who refused to implement the circular on Consultant Cadre for Pharmacists, which has only been implemented by 10 of the 56 Federal health institutions.

In a press release by JOHESU/AHPA and signed by the acting National Secretary of JOHESU, Matthew Jorutu, the health workers shelved strike planned for October 6, should talks breakdown, while appealing to members to remain calm and wait for the outcome of the report of the Technical Committee on CONHESS adjustment and other demands, as it will form the next line of action, in the coming days. 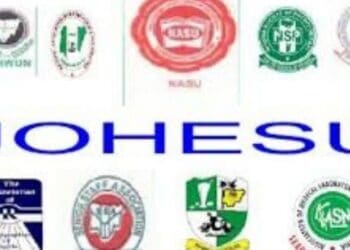 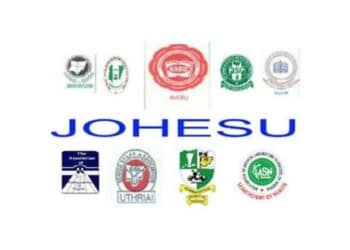 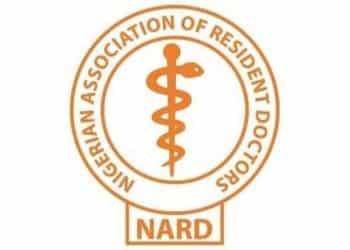