The Confederation of African Football CAF has celebrated the outstanding performance of Nigeria’s Super Eagles in their record win over Sao Tome and Principe.

The opening two match days of the 2023 Africa Cup of Nations qualifiers were concluded on Monday, with Nigeria’s 10-0 victory over Sao Tome and Principe being among the hottest topics as the road to Côte d’Ivoire set up in high gear.

The Super Eagles of Nigeria broke a record of the biggest win in qualification matches, a feat that dates back to 1959 when they beat the Dahomey team, currently, Bénin 10-1.

With this victory adding to their opening day 2-1 victory against Sierra Leone, Nigeria is one of the teams which have managed a 100 percent start to the qualifiers.

Among other teams which have breezed through in the first two rounds of matches are Burkina Faso, Algeria, Mali, Morocco and reigning African champions Senegal.

Morocco’s Atlas Lions who will have to play in a team of three teams with South Africa and Liberia have put themselves in pole position to qualify with two wins so far.

They won 2-0 against Liberia and 2-1 in an entertaining duel against South Africa to move top of the pile with six points. The group was reduced to three due to the suspension of Zimbabwe by FIFA.

While Morocco have put themselves in pole position to qualify, several other top teams have complicated their chances, including the Squirrels of Benin and Togo’s Sparrowhawks.

Benin, who missed the last tournament in Cameroon, were off to a bad start after a 3-1 defeat to Senegal at home and then also suffered a narrow 1-0 loss at the hands of Mozambique.

Togo, who have missed the last two editions of the Cup of Nations have also suffered an almost similar fate after picking only one point in their 2-2 draw at home against Eswatini and a 2-0 defeat at the hands of Cape Verde.

In a group where tough fixtures against Burkina Faso await them, Togo must raise their level.

Egypt, finalists from the last edition in Cameroon also posted a basket of mixed results, beating Guinea 1-0 at home before going down to a shock 2-0 loss at the hands of Ethiopia in a match played in Malawi.

But Egypt’s Group D is evenly poised with all teams on three point. Teams which lost on the opening day won on the second, with Guinea narrowly edging out Malawi 1-0 via a late goal from Liverpool FC man Naby Keita.

So devastating was Ethiopia’s 2-0 victory over Egypt that an emergency meeting had to be convened in Cairo, with the future of coach Ehad Galal on the line. Galal had replaced Carlos Queiroz after the Pharaohs failed to make it to the 2022 World Cup in Qatar.

Meanwhile, Cameroon also found themselves in a group of three due to Kenya’s FIFA suspension. The Indomitable Lions have started their campaign well, winning 1-0 against Burundi in Dar es Salaam.

The Burundi side has played two matches, having started their campaign with a 1-1 draw away to Namibia and their journey to make a second AFCON appearance in their history has a huge mountain to climb.

Two teams will qualify from this pool. 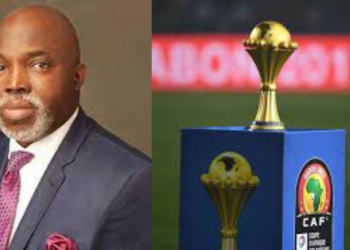 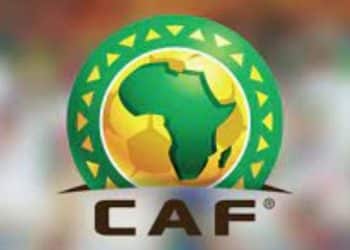 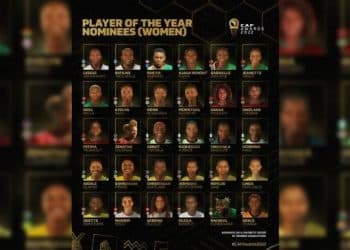