Health Care Delivery: NSIA to invest $200m in world-class hospital, 20 others across Nigeria

The Nigerian Sovereign Investments Authority, NSIA, says it has concluded plans to build a world-class hospital in Abuja, as part of its plans to strengthen Nigeria’s health care delivery system.

The Authority is also developing 20 various health projects, in the areas of Cancer, radiology, and diagnostics, across the country to support the nation’s health sector as part of its health intervention initiatives.

The Managing Director of the Nigerian Sovereign Investment Authority, Uche Orji, stated this while speaking at the special weekly briefing organized by the Presidential Media team, at the Presidential Villa, Abuja, on Thursday.

The NSIA was established by the federal government in 2012, as a multipurpose investments vehicle to manage the nation’s sovereign wealth fund.

The agency’s ownership structure is split between the federal, States and the local governments, in the ratio 45.8%, 36.2%, 17.8%, and FTC 0.16% to enhance infrastructure development, create a saving base for the future as well as provide stabilization support at times of economic stress.

The federal government had also in 2016, saddled the agency with the responsibilities of managing its Presidential Infrastructure Development Funds, with a total contribution of $1.7b, made up of initial contributions of $650m, $265m, and the recently recovered $311m Abacha looted funds which were transferred to the agency.

He said the NSIA has already built three world-class Cancer centers at the Lagos University Teaching Hospital and two radiologist diagnostics centers in Kano and Umuahia.

Orji said the NSIA health sector initiatives are being managed by its health care investment company.

Speaking on infrastructure development, Orji said the $1.7b Presidential Infrastructure Development Fund, PDF, is being channeled into the ongoing Lagos – Ibadan road, the 2nd Niger bridge, the Abuja to Kano road, and the Mambilla hydropower projects.

He disclosed that the NSIA projects considerations are driven by four major parameters, including nationwide importance, ability to attract local and international capital, projects with strong commercial and social returns, and conducive legal environment for such investments”

He disclosed that the first phase of the 2nd Niger bridge and the Lagos – Ibadan expressway will be completed in July 2022, while the Abuja to Kano road should be completed, later this year.

Also speaking on the Presidential Fertilizer initiatives, Orji disclosed that the agency revived the domestic fertilizer production, raising the blending plants from the initial 4 in 2016 to the current 47 across the country.

He noted that government has through domestic initiatives, created employment opportunities for teeming Nigerians. 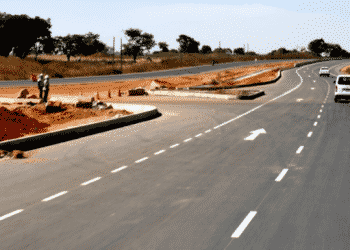 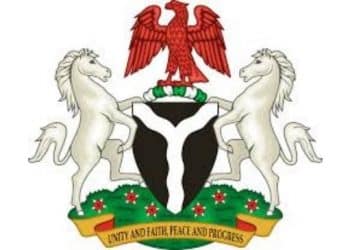 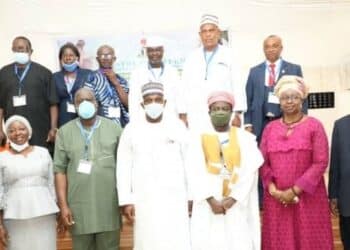