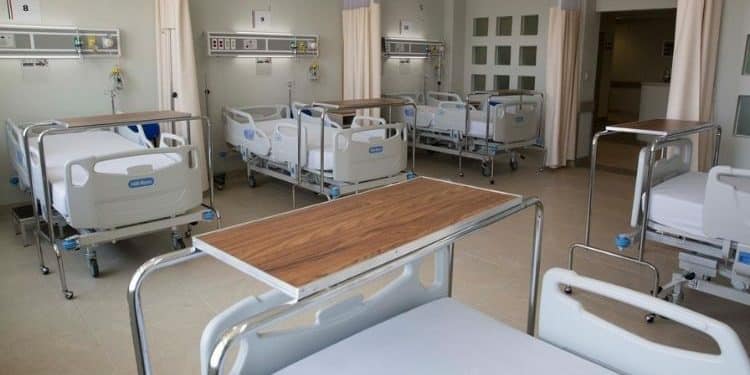 The US Deputy Chief of Mission, Kathleen Fitzgibbon has restated the fact that HIV/AIDS is not a death sentence as patients can still live a normal life.

Fitzgibbon whobsaid these while on a working visit to Umuahia, the Abia State capital, notes that the US partnership with the Federal and State governments in Nigeria are aimed at reducing the prevalence of HIV/AIDS in the country.

The US senior official at an interactive session with stakeholders in the health sector, urged the Abia State Government to mount strong advocacy aimed at eliminating stigma against carriers, increase HIV coverage and to encourage people with HIV/AIDS to willingly come out to access treatments.

The Director General National Action on the Control of HIV/ AIDS, NACA, Aliyu Gambo explained that Abia State has remained one of the strategic partners of the Federal Government in the fight against HIV/AIDS as it has been active in the payment of its counterpart fundings.

Health experts believe that with the current up scale in awareness campaigns on the HIV/AIDS prevalence, the sector will witness increased level of testings as well as the number of those under treatment, thereby reducing its spread. 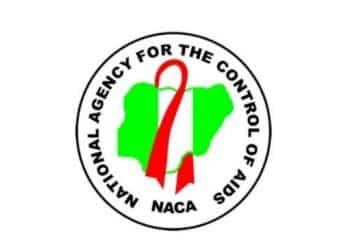 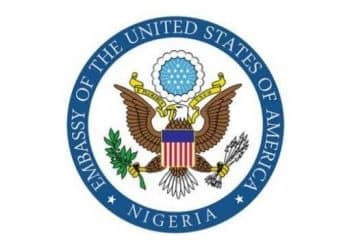 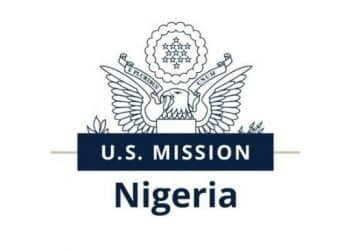 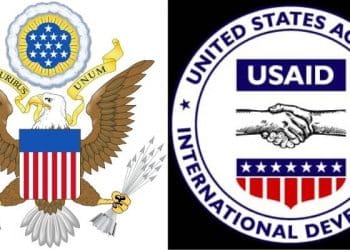