At the meeting, Yakubu Mahmood expressed displeasure over incessant attacks on the commission’s facilities in some states which is slowing down the preparation of the elections.

Yakubu insists however that the violence will not stop the commission from conducting the elections in February,

He also assures that INEC will abide by the electronic transmission of results and to implement other required sections of the electoral act 2022 before, during and after the polls. 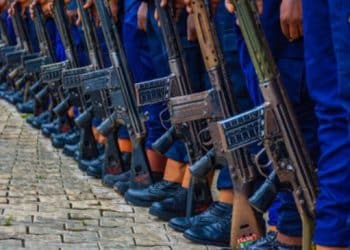 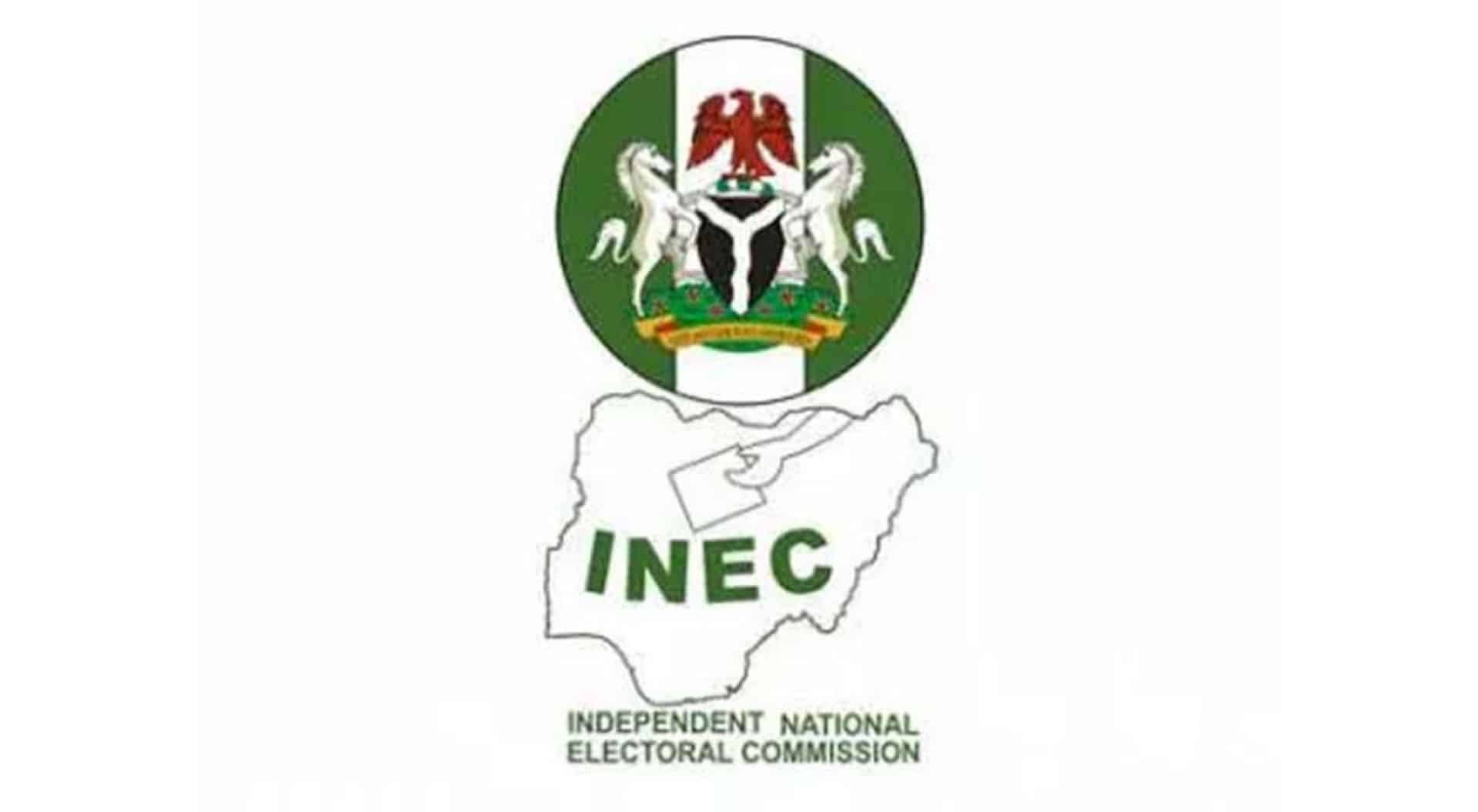 Another INEC office in Anambra attacked 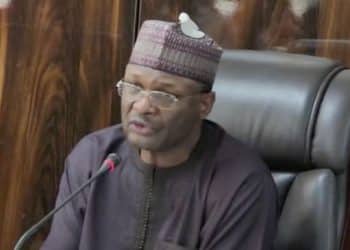 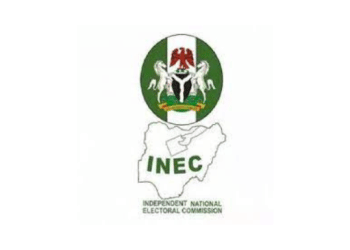