Israel and Hamas will cease fire across the Gaza Strip border as of Friday, the United States said, bringing a potentially tenuous halt to the fiercest fighting in years.

Israeli Prime Minister Benjamin Netanyahu’s office said his security cabinet had voted unanimously in favour of a “mutual and unconditional” Gaza truce proposed by Egypt, but added that the hour of implementation had yet to be agreed.

Hamas and Egypt said the truce would begin at 2 a.m. (2300 GMT Thursday), after 11 days of Israeli-Palestinian hostilities.

In a televised address at 2200 GMT, U.S. President Joe Biden said both sides agreed the truce would begin “in less than two hours”.

The sides traded blows again in the countdown.

Sirens warned of incoming rockets in Israeli border communities, and a Reuters reporter heard an air strike in Gaza. A man in his 50s was lightly hurt in a direct hit on an Israeli factory, medics said. 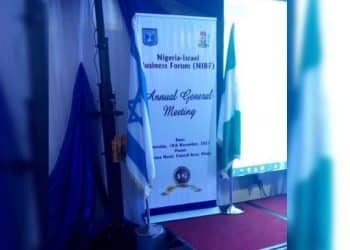 Instagram changes algorithm after allegations of bias in Gaza conflict 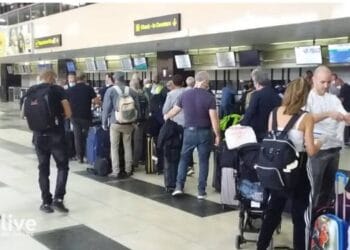