The National Security Council says the Islamic State, West African Province (ISWAP) is responsible for the attack of Worshippers at the St. Francis Catholic Church, Owo, that led to the death of about 40 persons and others injured last Sunday.

Briefing State house correspondents at the end of its meeting chaired by President Muhammadu Buhari on Thursday at the State house Abuja, the Minister of Interior, Rauf Aregbesola, joined by the Inspector General of Police Alkali Baba Usman said security agencies are now zeroing in on them.

While noting that their imprints have been noticed in the attack, he however said arrests are yet to be made.

Aregbesola said the attack has no ethnic-religious connection as he affirmed that the group activity has nothing to do with religion.

The minister stated that the council is also concerned about killings in the name of blasphemy and has directed the security agencies to go after perpetrators of both incidents that occurred in Sokoto State and Abuja recently.

The IGP on his part also hinted that 10,000 additional police officers will graduate next month to be added to the security architecture immediately.

He added that enough security arrangement has been made for the Ekiti State governorship election slated for June 18, 2022. 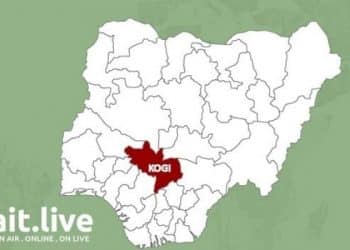 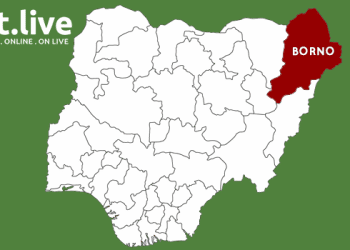 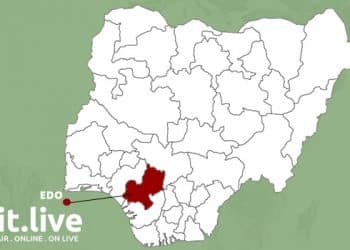 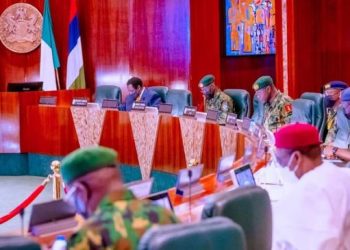 Insecurity: FG admits Nigerians tired and gravitating towards self help