Traditional rulers in Kogi State, North-Central Nigeria are asking the government to assign specific roles to the traditional institution in the country’s constitution to give them legal backing to carry out their functions especially community policing.

They were speaking during a security meeting with Governor Yahaya Bello in Lokoja and believe that they can be properly held responsible if they have legal backing, just as others made a case for community policing.

One of the secrets of the effectively security situation in Kogi State over the years is the strategic roles played by traditional rulers in collaboration with other critical stakeholders and the police.

Despite their efforts, the Obaro of Kabba, Solomon Owoniyi believes that assigning constitutional roles to traditional rulers in Nigeria will make them more effective. Governor Yahaya Bello however thinks otherwise.

With efforts made by the royal fathers and local government chairmen, the Ohimege Igu of Koton Karfe identifies some lapses in the security of lives and property

Identifying the enormous responsibilities in policing Kogi State being bordered by 10 states, including the Federal Capital Territory, stakeholders renewed their resolve to join the Police in taking the battle to criminals in their hideouts 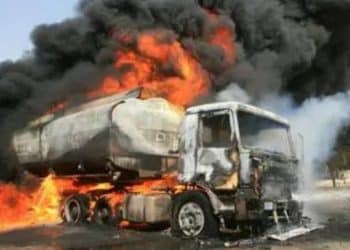 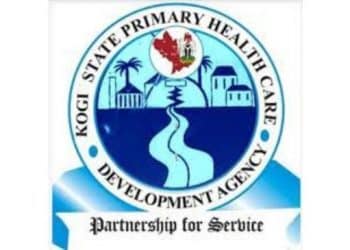 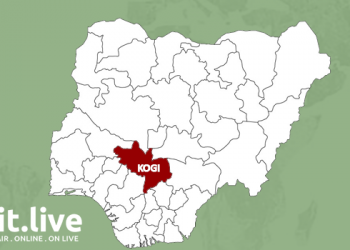