Nollywood veteran Chiwetalu Agu has been released by the Nigerian Army 24 hours after his arrest.

The news of his release was shared by some of his colleagues on social media on Friday, October 8, 2021.

The movie veteran was arrested on Thursday, October 7, in Onitsha by men of the Nigerian Army.

The actor was spotted wearing an outfit with the Biafran flag inscribed on it.

The army later released a statement where it alleged that the actor was arrested for inciting members of the public and soliciting support for the Proscribed Indigenous People of Biafra (IPOB). 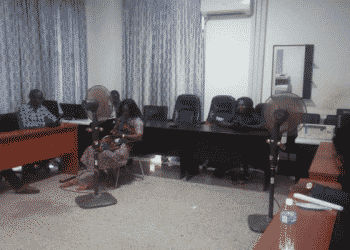 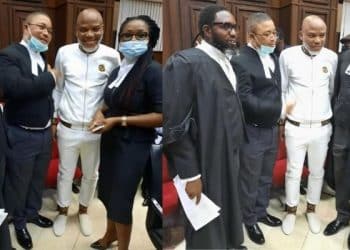 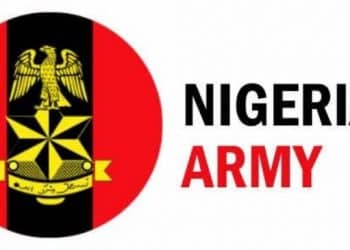 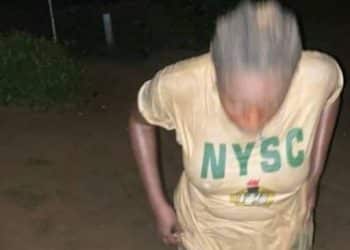