The Federal Government of Nigeria has felicitated Her Majesty, Queen Elizabeth II, on the historic occasion of her 70th year on the throne.

The Federal Government in a statement noted that, Her Majesty’s reign over the last seven decades has been remarkable and characterized by great leadership, whose beneficial impact has transcended boundaries beyond the United Kingdom and the Commonwealth.

The statement added that Her Majesty, the Queen, is an epitome of great strength of character, dignity and wisdom. 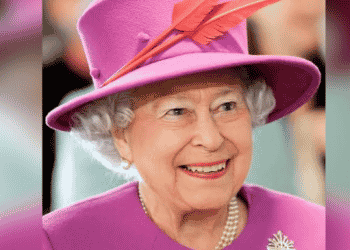