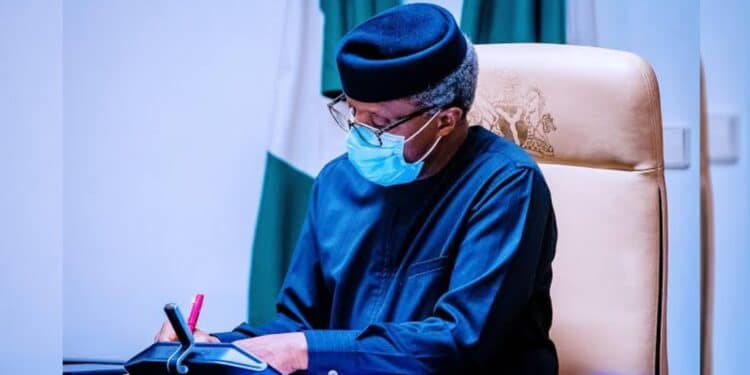 Osinbajo stated this on Tuesday at the Presidential Villa, Abuja, during a signing ceremony of a Memorandum of Understanding between Nigeria and the Economic Community of West African States, ECOWAS, on the implementation of an Early Warning mechanism and the establishment of a National Early Warning and Response Centre in the country.

The Strategic Framework’s for the establishment of National Early Warning and Response mechanisms was adopted by the ECOWAS Heads of State and Government at the 45th ordinary session held in Accra, Ghana in July 2014.

The Framework provides for the establishment of the early warning system to share real-time information on events or other incidents likely to affect social peace and security in the West African region.

It also seeks to provide information on the occurrence of social and political events and climate change, among the Member States, so as to avert or reduce threats.

In his remarks, the President of the ECOWAS Commission, Jean-Claude Kassi Brou, said the signing of the MoU reiterates Nigeria’s commitment to promoting peace and security in West Africa.

He recalled that the regional early warning mechanism was set up by the ECOWAS 1999 protocol relating to the mechanism for conflict prevention, management, resolution, peacekeeping, and security. 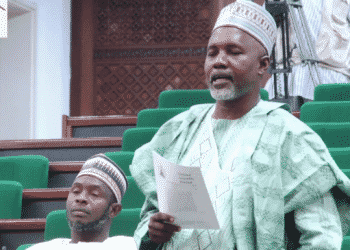 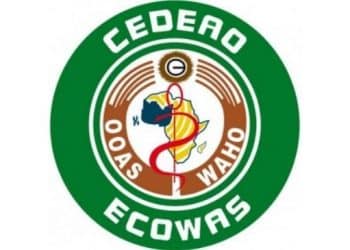 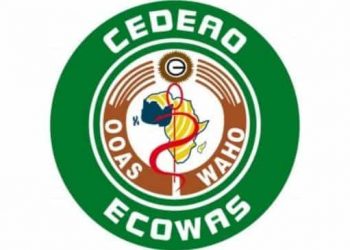 ECOWAS suspends Guinea from all its governing bodies with immediate effect