Nigeria’s Super Eagles will attempt to replicate the performance of the U-20 women’s team, the Falconets when they face the Wild Beasts of Central Africa Republic over two legs in the FIFA World Cup Qatar 2022 Africa Qualifier, beginning today at the Teslim Balogun Stadium, Lagos.

The Falconets prevailed over their Central Africa Republic counterparts four-nil at the Mobolaji Johnson Arena, Onikan Lagos on Wednesday in the second leg, second round Africa qualifier for the 10th FIFA U-20 Women’s World Cup to advance eleven nil on aggregate.

The Falconets victory over the C.A.R is expected to serve as a booster for the Super Eagles seeking the only ticket in Group C to advance to the third and final round of the Africa Qualifiers for the Qatar 2022 FIFA World Cup.

Victory against the Central Africa Republic over two legs will seal the Super Eagle’s spot in the third and final round of the qualification series.

Meanwhile, Morocco defeated a depleted Guinea Bissau side 5 nil on Wednesday in Rabat to go top of Group I.

Several members of the Guinea Bissau team were hospitalised on Tuesday for what is suspected to be food poisoning, after having dinner in their hotel in rabat.

Sudan forced Guinea to a one-all draw in Khartoum.

The action continues today with eight matches on the card, Mali, Tunisia, Congo Democratic Republic will be in action. 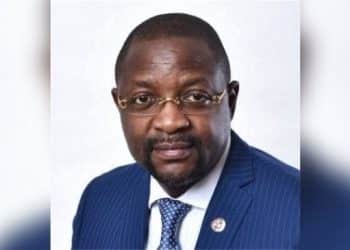 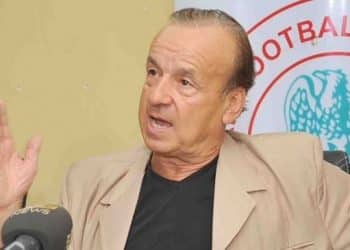 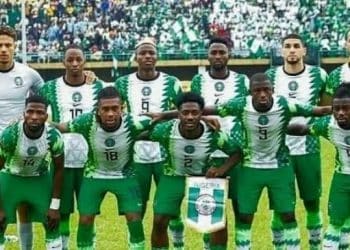 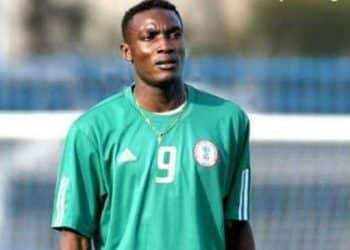