Nigeria’s Taekwondo sensation, Elizabeth Anyanacho got her baptism of the Olympic games when she faced double medalist, Tartar Nur from Turkey in the round of 16 of the women up to 67 kg class.

Elizabeth bowed to the more experienced Tatar, 12 – 7, in their round of 16 contest, ending her quest for a podium finish, at her debut Olympics.

Tatar who won the bronze medal at the Rio 2016 Olympics and silver at the London 2012 games, was a handful for Elizabeth.

She got 11 points from her attack, as against three from the Nigerian.

They both earned points from penalties, with Elizabeth, more economical, as she gifted only one point, while her opponent was penalised four times.

Despite the defeat, Elizabeth would have had a shot in the bronze medal match, if Tatar had progressed to the final, but the Turkish Taekwondoka lost to world number five, Paige Mcpherson from the United States, in the quarter-final, to end Elizabeth’s hope of a podium appearance.

In badminton, Nigeria’s number one female player, Dorcas Adesokan, could not match Clara Azurmendi from Spain, in their group C match. 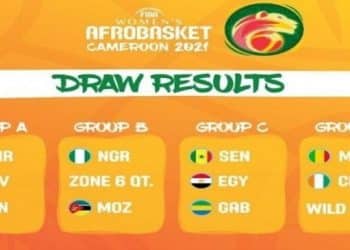 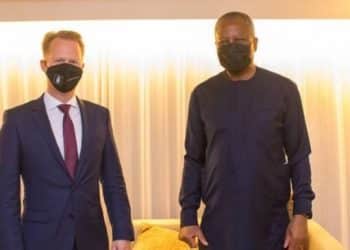 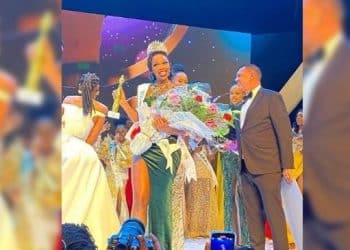 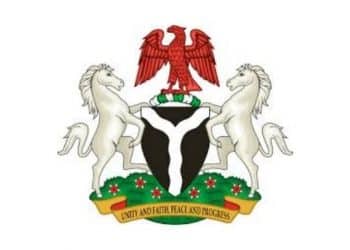