The Football Club Owners Association of Nigeria have placed an indefinite suspension on the chairman of Kano Pillars FC Yahaya Surajo over his unsportsmanlike behaviour during the rescheduled NPFL Match Day 31 between Kano Pillars FC vs Dakkada FC in Kano.

During the encounter, Surajo physically assaulted the Assistant Referee which the Club Owners described as unfortunate, unacceptable and a bad representation of what the Association stands for.

The Club Owners say as astute football Administrators who have distinguished themselves in several fields of human endeavours with the expected high level of discipline in the management of their various clubs, the action of. Surajo did not represent his status as a member of the Association.

The Association frowed at his behaviour which has brought the game to disrepute, coming less than 48hours after a joint meeting of the LMC and Club Owners exco had warned against acts capable of causing negative image to the League.

The chairman of the Association Chief Barr. Isaac Danladi has therefore directed that the Kano Pillars boss Surajo would face a disciplinary committee to defend his action or otherwise, before he could be readmitted into the club Owners Association. 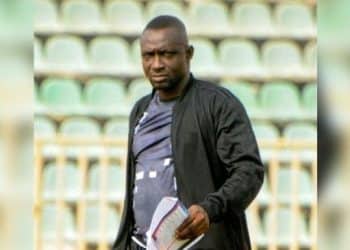 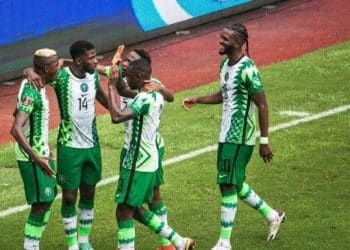 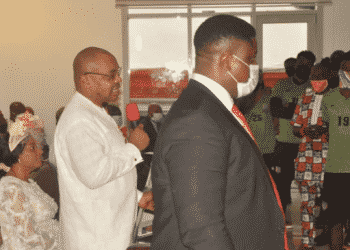 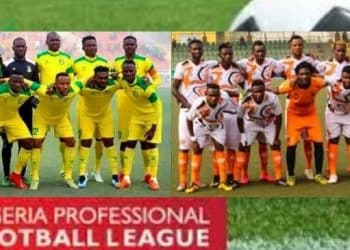