Rangers International of Enugu has ended the unbeaten run of Katsina United Football Club, in the week 36 match, of the ongoing Nigeria Professional Football League, NPFL.

The match, which was played at the Nnamdi Azikiwe International Stadium, Enugu, ended with Katsina United, losing to Rangers International by a lone goal.

In a statement by the media aide of the club, Gide Nasir, Katsina United, with seven unbeaten runs in the league, went to Enugu to maintain the tempo and had done all they could to contain the Rangers players, during the match.

He added that they were unlucky to concede a goal in the 70th minute of the game, scored by Elijah of Enugu Rangers, which eventually decided the match.

Despite the defeat, Nasir said, Katsina United still maintains its 12th position on the table.

He added that Katsina United will host Abia Warriors in matchday 37 of the league, on Sunday, at the Muhammadu Dikko Stadium, Katsina. 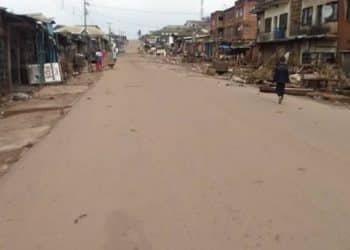 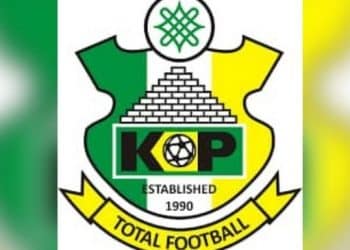 Katsina United management appeals to fans to stay away from stadium 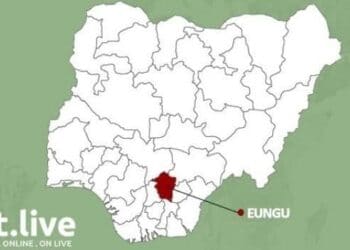 Federal govt flags off empowerment for rural women in Enugu