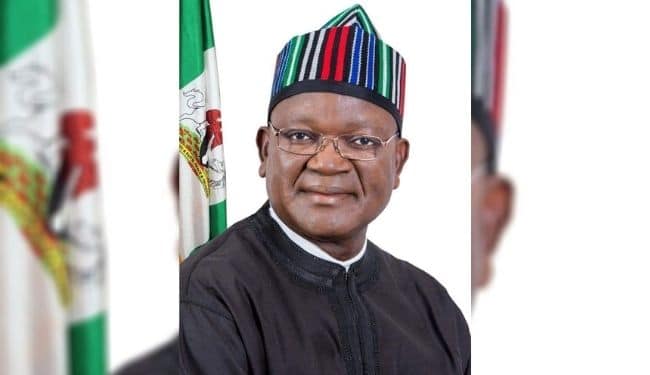 Ortom who made the vow at the Government house Makurdi argued that if fulani herdsmen have not been disarmed by the Federal Government, the state security outfit is also entitled to such weapons.

The inauguration of the security outfit has also received the commendation of the executive of the northern women Christian coalition during the visit to the Government House.

The chief security officer of the State insists that the Federal Government must approve its request to acquire firearms for the security outfit as it has looked the other way for a certain group.

The chief executive maintained that the decision was taken jointly by the State security and executive council as a proactive step to end the ceaseless attacks. 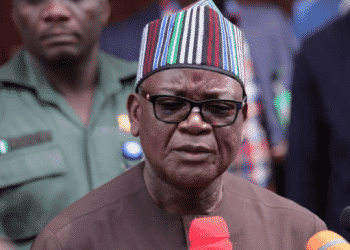 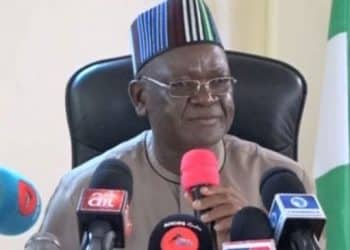 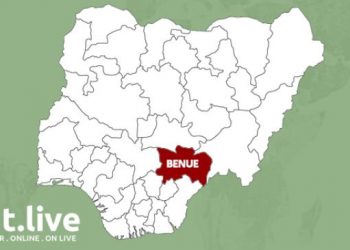 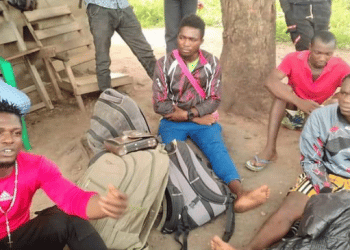