The Committee which is chaired by the Vice President consists of State Governors, several ministers, representatives of military and security agencies and other members from the private sector.

The Blue Economy is the sustainable use of ocean resources for economic growth, improved livelihoods and jobs while preserving the health of ocean ecosystems.

Osinbajo stated that the Blue Economy offers a whole new opportunity for economic activity especially in areas close to oceans, rivers and coasts.

The Committee’s terms of reference include providing an assessment of the current realities, opportunities and challenges for economic diversification and the growth of a sustainable blue economy in Nigeria, as well as identifying and reviewing relevant policies and institutional/capacity building mechanisms for blue economy development in Nigeria, and others. 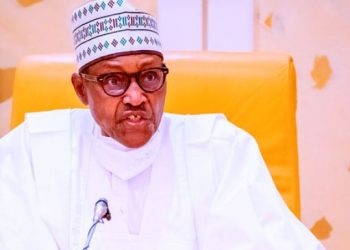 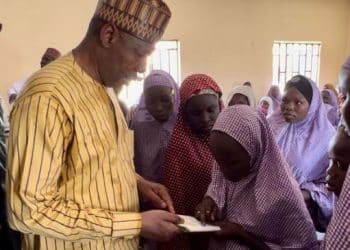 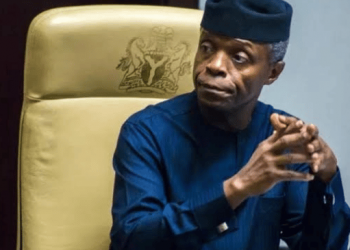 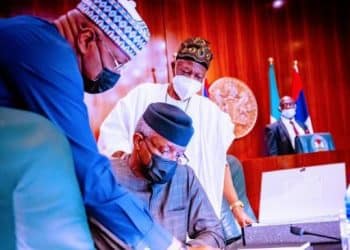