The Supreme Court has dismissed the suit challenging the authenticity of Senator Ademola Adeleke’s candidacy in the just concluded Osun governorship election.
instituted by Prince Dotun Babayemi, a former Governorship aspirant of the Peoples Democratic Party (PDP) in Osun State.

The five-man panel lead by Justice Amina Augie gave the judgment on grounds that the apex court lacked jurisdiction to entertain the appeal, as the plaintiff filed his appeal out of time. 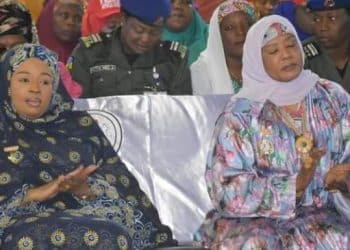 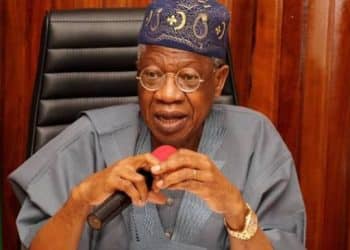 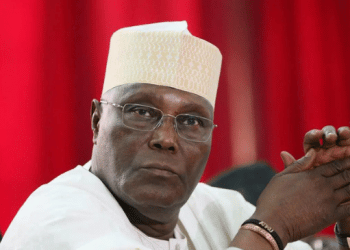 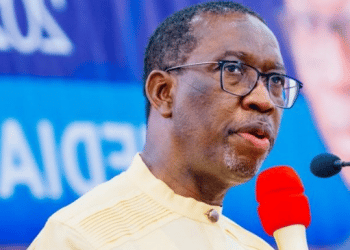