The Peoples Democratic Party, (PDP) has given former President Olusegun Obasanjo 48-hours to clarify statements credited to him on his choice of ‘Vice President’ in 1999 as a mistake or risk action being taken against him.

The Chairman, Board of Trustees of the PDP, Walid Jibril, who gave the ultimatum while addressing journalists in Kaduna said such comment is unnecessary and called on the former President to quickly retract his statement or prove to Nigerians he was misquoted.

PDP’s Presidential candidate in the forthcoming 2023 election, Atiku Abubakar served as Obasanjo’s Vice President for 8 years between 1999 and 2007. Obasanjo’s latest comment that he regrets his choice of “Number two” is viewed by PDP as capable of discrediting Atiku before the electorate and dim his chances at the polls.

This was as the Chairman of PDP BoT appealed to Rivers State Governor, Nyesom Wike and other aspirants who contested in the primaries not to abandon the party, as the party heads into election next year.

He said that the PDP has learnt its lesson and will set up a reconciliatory committee that will unite aggrieved members and work for the success of the party in 2023. 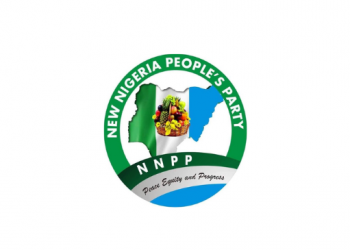 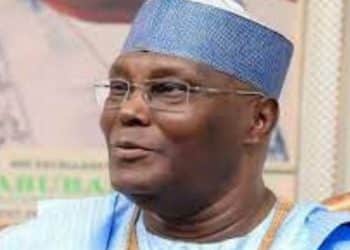 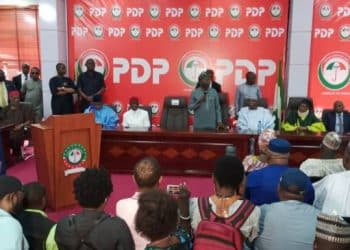 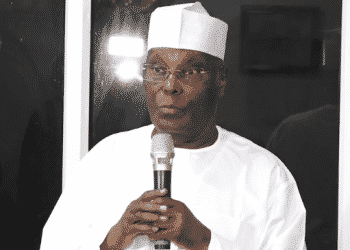