The Member representing Langtang North Central constituency in the Plateau State House of Assembly, Nanbol Listic has resigned from the People’s Democratic Party PDP in the state.

The lawmaker, in a letter addressed to the PDP Chairman, Reak Ward, , cited a sharp division in the party as reason for his resignation.

Chairman of the PDP in Langtang North Ventim Black, who confirmed the development to ait.live in Jos explained that the lawmaker was unhappy with the outcome of the party’s primaries in the state Black also said there was a long standing written agreement between communities within the council area to go for only one tenure, but the lawmaker insisted on going back for another term which created the trouble for him leading to his exit from the party. 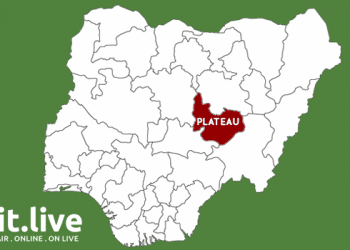 Just In : Plateau shuts down all private schools, revokes licences 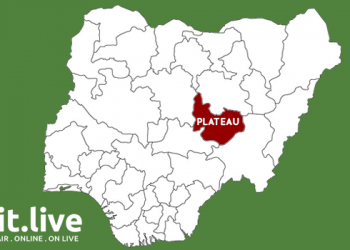 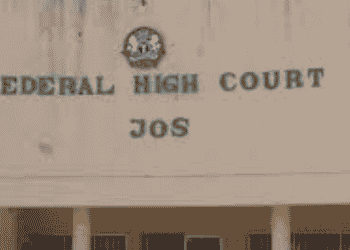 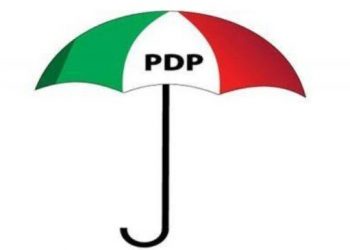