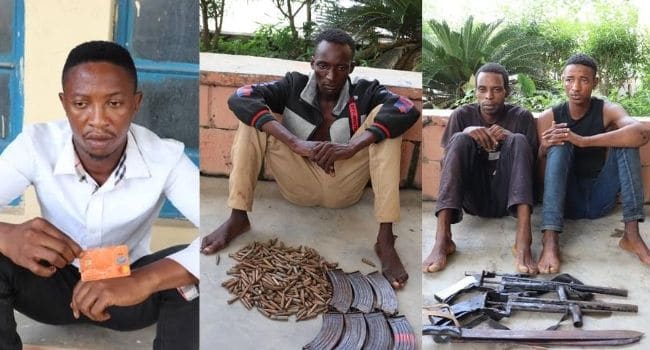 The police public relations officer wasiu biodun in a press release says, a female victim was kidnapped to an unknown destination.

On receipt of the information, operatives of the command  swung into action and arrested two suspects, Aliyu Bangaje, thirty years old and twenty eight year old Yusuf Mai Koma, both of Mararrabar Dandaudu.

The operatives intercepted the suspects while taking their victim to Babur Kabula forest.

The press release adds that two locally made shotguns, a knife and a cutlass were recovered from the suspects.

The suspect, a member of a robbery and kidnap gang was conveying arms for the syndicate in Nasarawa state.

The command’s operatives were also successful in the arrest of a thirty seven year old Onuwa Stephen, for illegal possession of automated teller machine card.

The suspect was arrested at a popular shopping complex in minna, while trying to purchase a large number of phones.

The suspect says he loitered around the premises of a commercial bank in Minna where he spied on some customers and was able to retrieve a customer’s card from the machine and accessed the account.

The commissioner of police, Adamu Usman, assures the people of Niger state that the command will redouble its efforts to curtail crime in the state.

He urges members of the public to give reliable information to security agencies for prompt intervention. 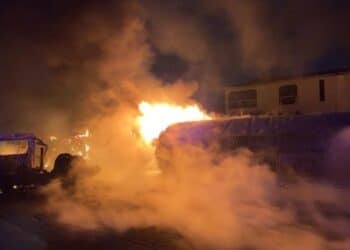 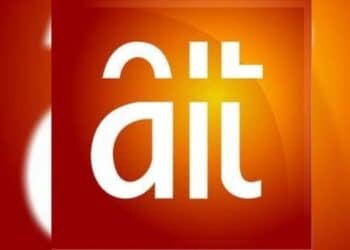 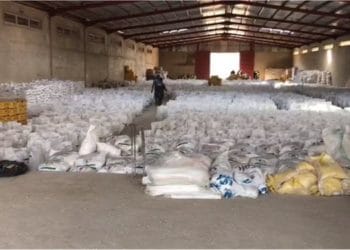 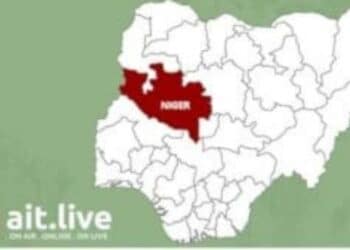