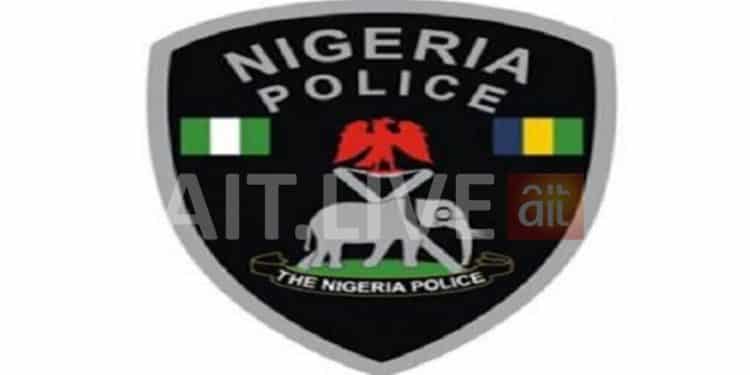 Two persons have been confirmed dead following a gun duel between robbery gang and the police at the Yellow Gate Dawaki in Bwari Area Council of the Federal Capital Territory, Abuja.

This is contained in a statement signed by the FCT Police Public Relations Officer, Anjuguri Mamza on Friday.

The statement says police operatives from FCT Command responded to a distress call from Yellow-Gate, Dawaki on Friday to overpower and dislodge a dare-devil armed robbery gang that engaged the gallant operatives in a fierce gun-duel, at the robbery scene.

The statement added that the gang became disorganized by the prompt response of the police operatives as the hoodlums tried to escape by shooting sporadically at the operatives and set on fire a mattress belonging to their victim.

The statement says as a result of the superior gun power of the police operatives who responded swiftly, 2 of the hoodlums sustained serious injuries, while others escaped with bullet wounds.

Meanwhile, the injured suspects were later confirmed dead at the hospital where they were rushed for medical attention.