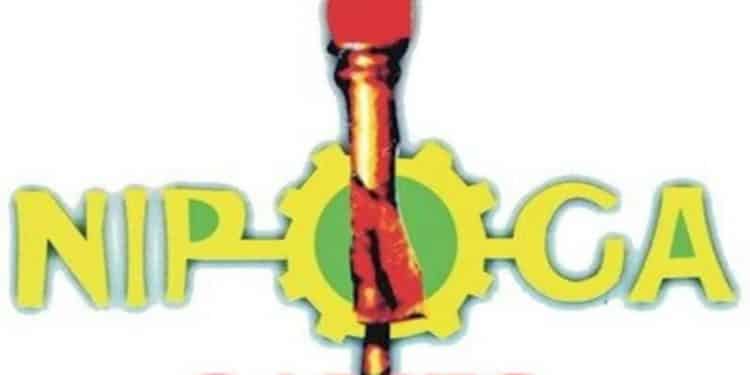 As the 2020 edition of the Nigeria Polytechnics Games, NIPOGA begins in Ilorin the Kwara state capital, athletes have been enjoined to imbibe the spirit of sportsmanship and not to see the competition as a do or die affair.

Rector of the Kwara state polytechnic who also doubles as president of the NIPOGA council, Abdul Jimoh-Muhammed made the call at the opening ceremony of the 20th edition holding in Ilorin.

He urges the 3,000 athletes from the 51 polytechnics in about 12 events to play by the rules and to avoid anger but to display maturity especially when frustration sets in the course of the sporting event.

Just In: Kwara State Govt locks down Offa for 14 days over Coronavirus

He added that the essence of the games was to foster unity among Nigerian youths and to discover sporting talents for national assignment.

While declaring the competition open, Kwara state deputy governor, Kayode Alabi charged the Nigerian government to place great emphasis on sports development in order to maximize the strength of her youths and called on the officials to be fair to all.

The Kwara state polytechnic which is the host of the 20th edition is hosting the games for the second time after it first hosted it in 1981.