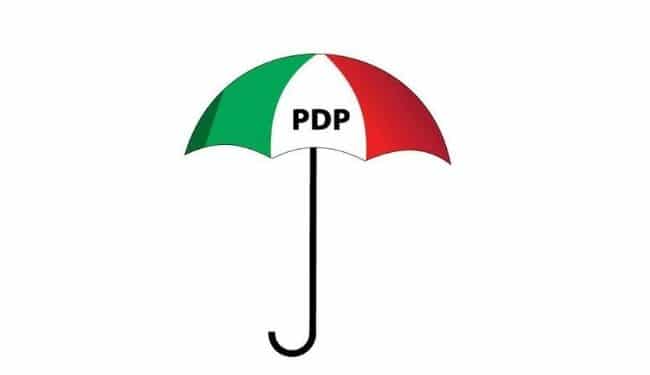 Wednesday’s primary elections to elect Governorship candidates of Nigeria’s main opposition, the Peoples Democratic Party (PDP) took a familiar pattern of parallel exercise and protest walk out by aspirants in many parts of the country.

In Kano State, two candidates are likely to emerge after two factions of the party conducted primaries in different locations.

In Abia State, Senate Minority Leader and former Deputy Governor of the State, Enyinnaya Abaribe and the incumbent Deputy Governor, Oko Chukwu boycotted the primary exercise alleging that the party generated a 3-man Ad-hoc delegate committee without any elections, contrary to the party’s Constitution and guidelines.

The Governorship bid of former Deputy President of the Senate, Ike Ekweremadu may have hit the rocks after he refused to participate in the primary elections.

A statement by the Director-General of his campaign organization, Charles Ogbo Asogwa, Ekweremadu did not offer any reason for his action but asked his supporters to remain calm.

The same situation played out in Akwa Ibom State where some aspirants refused to participate in the exercise.

In Zamfara State former Minister of Information and Communication, Aliyu Bilbis clinched the Governorship of PDP. 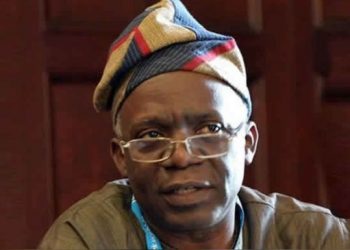 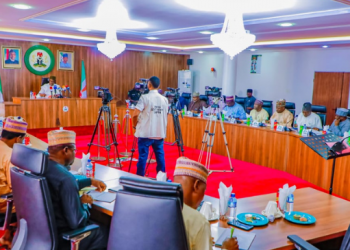 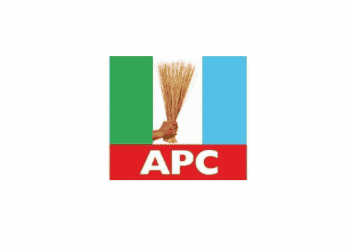 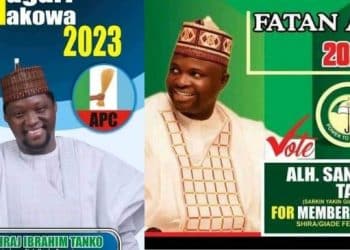