The Central Africa Republic defied the odds, to defeat Nigeria’s Super Eagles by a lone goal on thursday, at the Teslim Balogun stadium Lagos, in the Qatar 2022 world cup Africa qualifier.

Karl Nammnganda, scored the solitary goal in the added time to hand the wild beasts a famous win and their first victory in the race for the Qatar 2022 FIFA world cup.

Despite dominating the match, Super Eagles Coach Gernot Rohr, side could not break the C.A.R.

The Super Eagles are still on top of the group C log with six points, followed by Cape Verde who defeated Liberia two one while C.A.R are third with four points.

In other matches, Benin Republic and Uganda also bagged maximum points away from home.

The squirrels defeated Tanzania by a lone goal in a group J encounter, same score was recorded in Kigali as Rwanda surrendered maximum points to the Ugandan Cranes.

Meanwhile Nigeria will seek redemption against the central Africa republic on Sunday in Douala, Cameroon on match day four of the Qatar world cup qualifier. 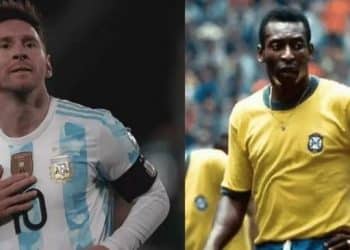 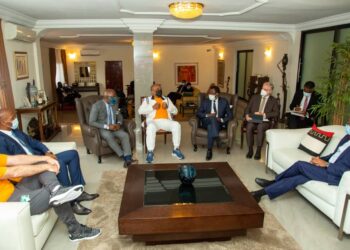 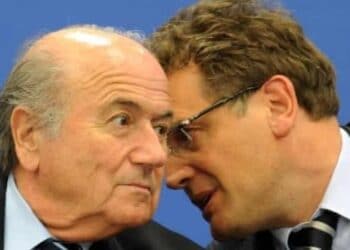 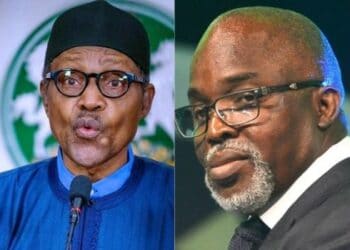