Restriction on Tricycle operations in Kano to check possible attack-CP

The Commissioner of Police in Kano, CP Samaila Dikko, says the restrictions on tricycle operation at night became necessary, following an intelligence report of a possible attack on the state.

The attack according to the CP, was going to be perpetrated by the enemies of the state, using tricycles.

For many residents of Kano State, the tricycle remains one of the best means of transportation, not minding the dangers some of the operators pose at night.

It is in a bid to check some of these dangers, that the state government reviewed their working hours.

It implies that no tricycle is expected to be seen on the road between 10 pm and 6 am.

The Commissioner of Police, Samaila Dikko says, the decision is aimed at safeguarding the state from criminals.

He said intelligence made available showed that bandits are aiming at the state.

The CP said alternative means of transportation have been provided, within those hours.

He equally expressed the command’s readiness to enforce the restriction.

For now, residents of the state are hoping that the alternative means of transportation provided within those hours will solve their problems 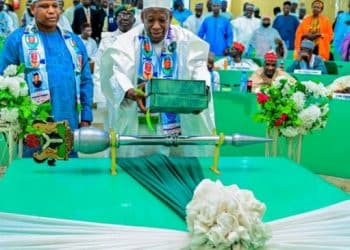 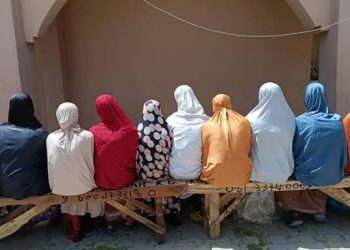 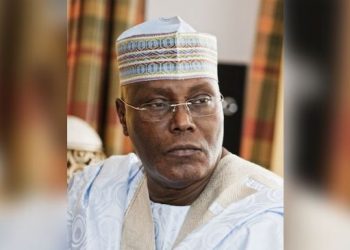 Unknown gunmen kill one, injure others in Kano