Senator Utazi says, Bail is a fundamental principle of criminal justice system in every civilized society adding that a situation where a person is convicted, sentenced and committed to prison custody and serves out his term and eventually acquitted by the higher court will amount to bridging the rights of the citizen

The amendment is coming at a time when two serving Senators have been convicted at the lower court for corruption charges, Senator Bassey Akpan (YPP Akwaibom North East) and Senator Peter Nwabochi (APC Delta North) despite appealing the Judgement of lower court on their cases.

In his contribution, Senator Gershom Bassey says, the amendment is inline with adhering to the fundamental human rights of every citizen to be presumed innocent until proven otherwise, adding that innocent Nigerians should not be incarcerated until proven by a higher court

Also speaking on the Amendment, the Deputy President of the senate, Senator Ovie Omo-Agege said, it’s an amendment long awaited that will re-write wrongs in the society.

The Amendment Bill thereafter passed second reading and referred to the senate Committee on Judiciary, Human Rights and Legal Matters to report back within four weeks. 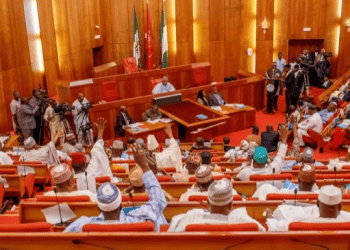 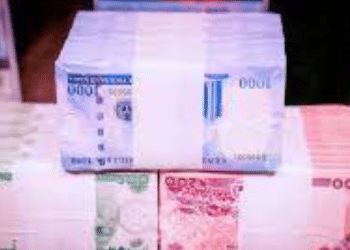 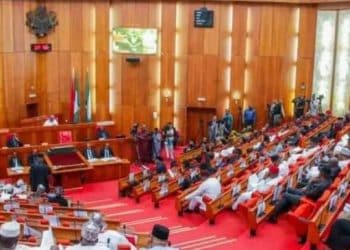 Senate in disarray over CBN loan of N22.7 trillion to FG