He said the Priest was killed on an unfounded allegation that he brought in military men to secure his church and secondary school under his supervision.

He added that his vehicle was also set ablaze. 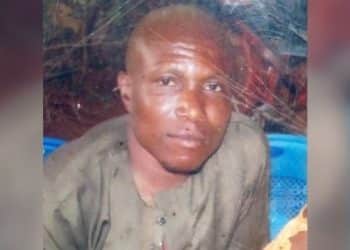 Man who exposed Glory Okolie’s detention, in prison for over 60 days 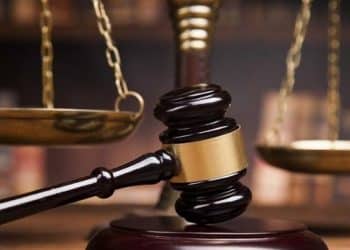 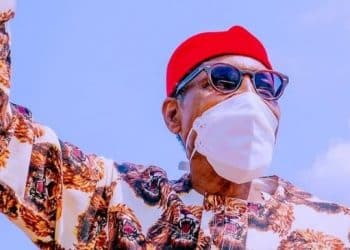 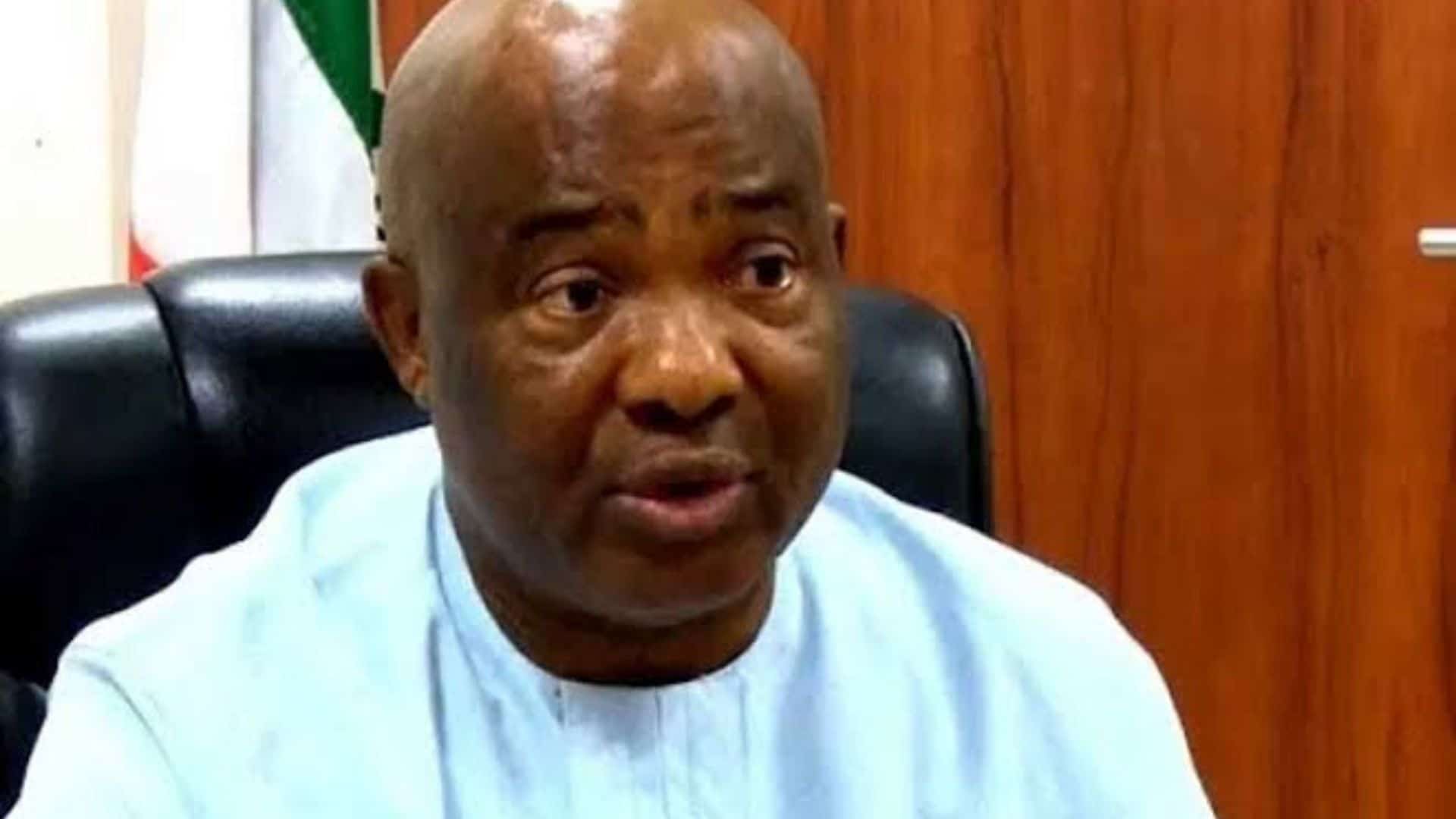