The traditional Prime Minister of Tuomo community in Burutu, Local Government Area of Delta State, Chief Mike Loyibo, and 25 others have been abducted by unknown gunmen.

According to sources, the unfortunate incident occurred during the election of community executives.

Although, security operatives have been dispatched to comb the area with a view to rescuing the abducted persons, there is still apprehension in the community.

At the time of this report, the Delta state police command has neither issued a statement on the incident nor reacted. 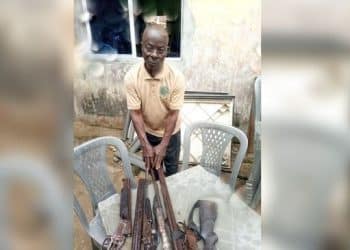 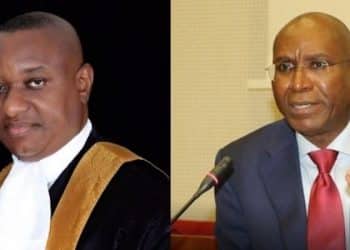 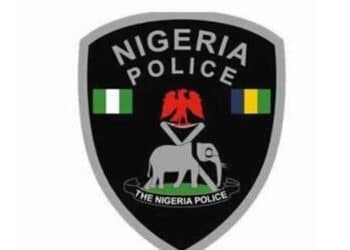