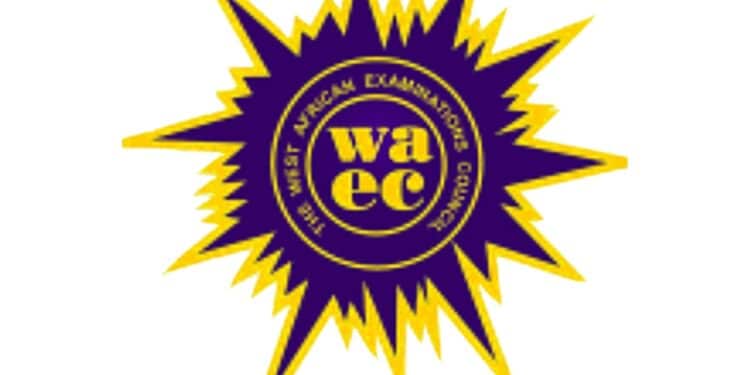 This was disclosed to State House Correspondents by the Minister of State, Education Emeka Nwajiuba at the end of the eighth virtual Federal Executive Council (FEC) meeting in Abuja on Wednesday.

He pointed out that the Ministry was still consulting with Education sector stakeholders on what the best position should be, adding that the West African Examination Council (WAEC) had also started consultations with West African states on a possibility of shifting dates.

The Minister of Education, Mallam Adamu Adamu, had last week said schools would remain shut and secondary final year students would not write the West African Senior School Certificate Examinations, WASSCE until the Ministry considers it safe for such to happen.

The Minister added that FEC also approved a memorandum presented by the Ministry for a contract worth N136 million, for the procurement of computers and seats for theatres in auditoriums at the University of Benin.

He said the contract would be funded by the Tertiary Education Trust Fund (TETFUND). 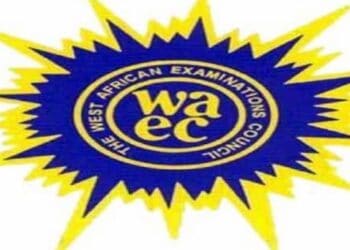 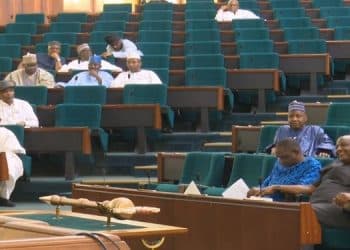 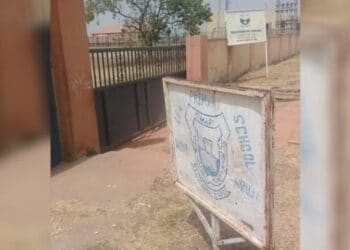 Parents request meeting with Education Minister over reopening of schools 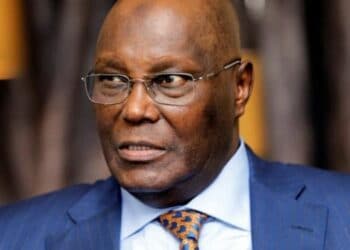